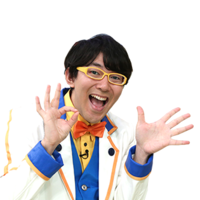 After a run of a year and a half, voice actor Yūki Ono (Josuke in JoJo's Bizarre Adventure: Diamond is Unbreakable) is graduating from his roll as the main M.C. of Oha Suta, a Japanese children's variety TV program that airs Monday - Friday at 7:05 AM on TV Tokyo. 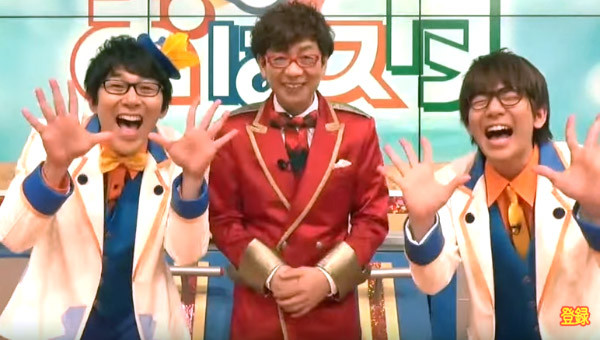 Ono inherited the role in April of 2016 from voice actor Koichi Yamadera (Inspector Zenigata in LUPIN THE 3rd PART4), who was the original M.C. of Oha Suta for some 18 years from the program's inception in 1997. Commenting on his departure, Ono thanked the fans for their support and stated: 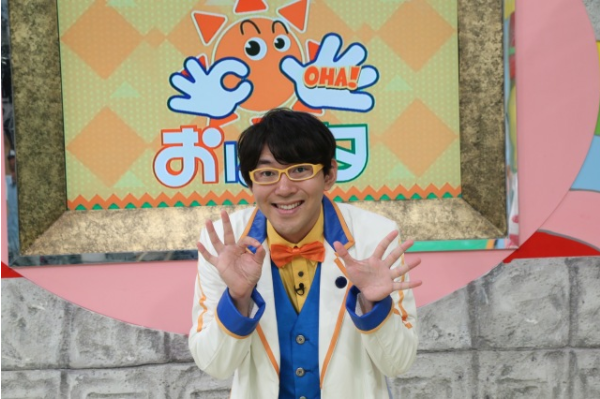 "Although this is the end, I will not say good-bye, because I'm sure all the Oha Friends and I will meet again someday!"

Tags
oha suta, tv tokyo, variety programs, children's tv, yūki ono
« Previous Post
Life After Failure in "Sakura Quest"
Next Post »
Crunchyroll Adds "Welcome to the N-H-K", and "Is this a Zombie? of the Dead" to Anime Catalog!
Other Top News
0 Comments
Be the first to comment!
Sort by: