Get in the Restaurant, Shinji: CoCo Ichibanya Teases "Eva" Collaboration 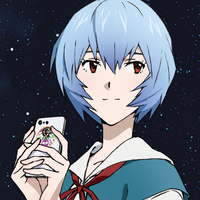 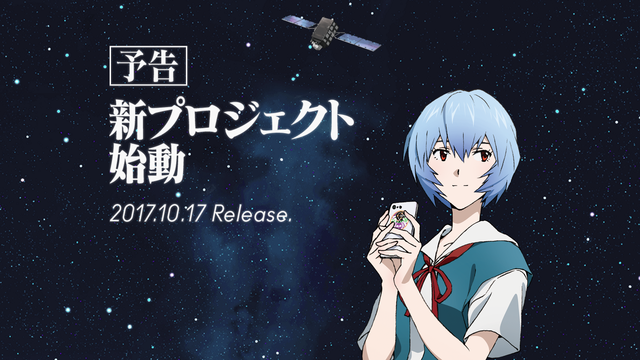 International curry restaurant CoCo Ichibanya is no stranger to anime collaboration events. In the past, it's hosted collabs related to Lupin III, Dragon Ball Z, and Yu-Gi-Oh!... just to name a few.

Visitors to CoCo Ichibanya in recent days have caught sight of a new sign, featuring Evangelion's best girl Rei Ayanami and a satellite in the distance. A QR code on the pster led fans to the

, which teases an October 17 release date for the new project. 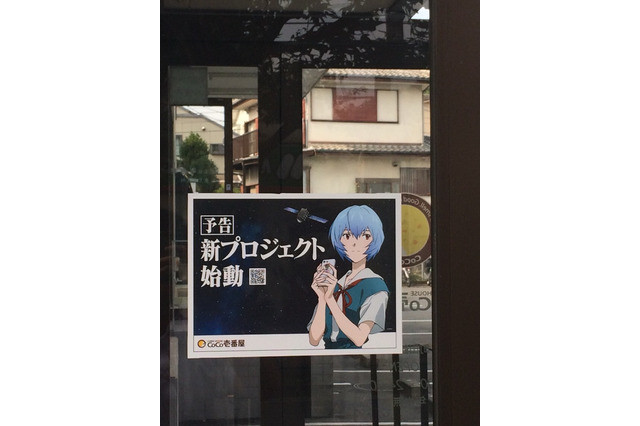 Space nerds may recognize the satellite behind Rei as one of the MICHIBIKI satellites, a component of JAXA's Quasi-Zenith Satellite System. The three-satellite system will become fully functional next year, after the addition of a fourth satellite. The QZSS helps offer GPS service to Japan's many "urban canyons," the dead zones between tall buildings.

The satellites' orbit moves from Japan to Australia in a giant figure-8 -- and the sharp-eyed will see that the sticker on the back of Rei's phone depicts a figure-8 with four bright dots moving across it, reminiscent of the official QZSS logo. 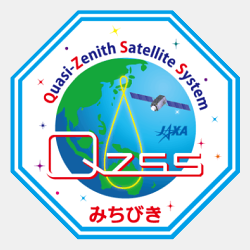 This is far from a random choice, either. The Michibiki-4 is scheduled to launch on October 9, eight days prior to the beginning of the collaboration. And while the QZSS was originally announced to be fully operational by early next year, the launch and orbit of its final (for now) component is definitely a reason for celebration.

So what sort of fun can visitors expect? The Lupin III collaboration gave away prizes to customers, with a yellow Fiat 500 available as one of the big gets. So anything's possible. We'll just have to keep our eyes open.

Misato's Room From Evangelion Gets Recreated in Tokyo Sake Store