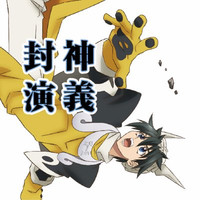 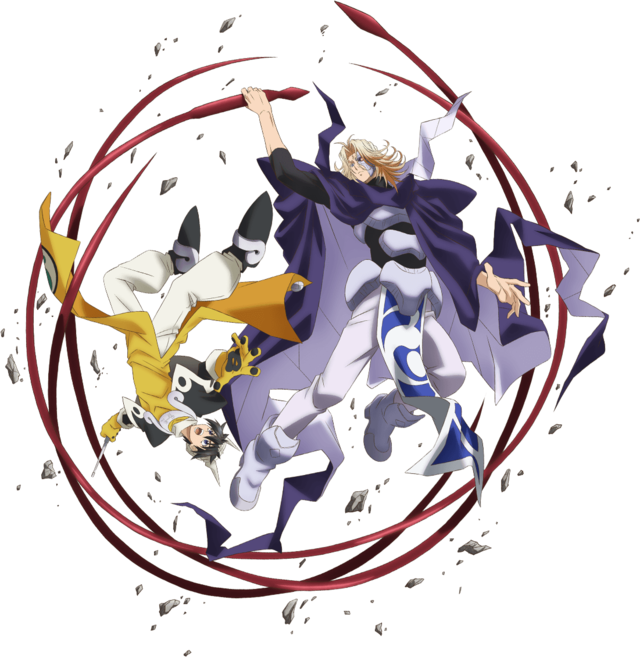 Heads up, Soul Hunter fans! The new animated series based on Ryu Fujisaki's supernatural manga (known as Houshin Engi in Japan) is now scheduled to debut on Japanese TV in January of 2018, and three new cast members have been announced for the series. The new cast members include: 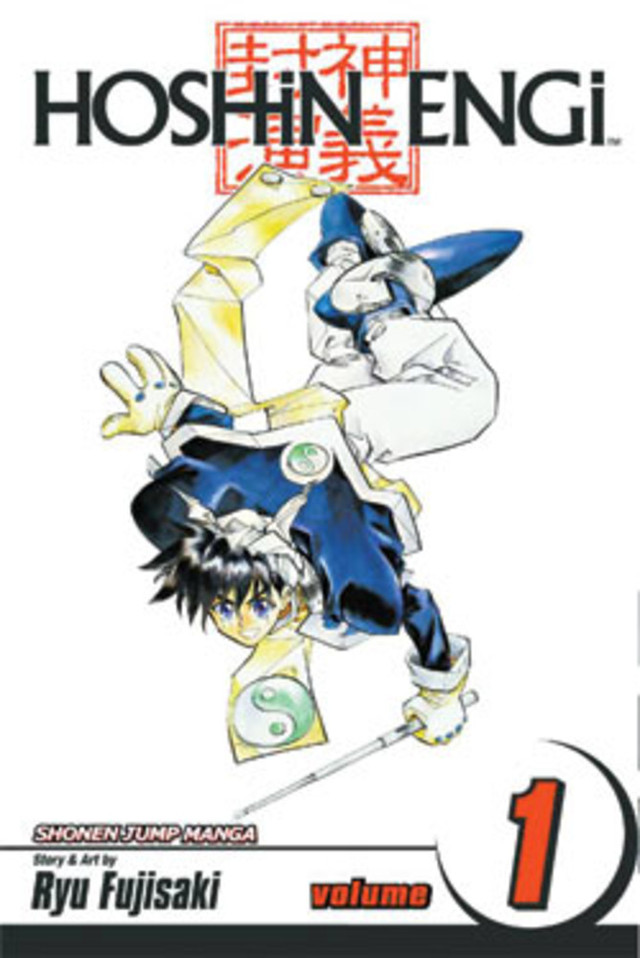 The original Soul Hunter manga was serialized from 1996 - 2000 in Shueisha's Weekly Shōnen Jump manga magazine, and an English language version is also released by Viz Media. An earlier TV anime adaptation aired in 1999, and is currently released on North American home video by Discotek, who describe the story as follows: 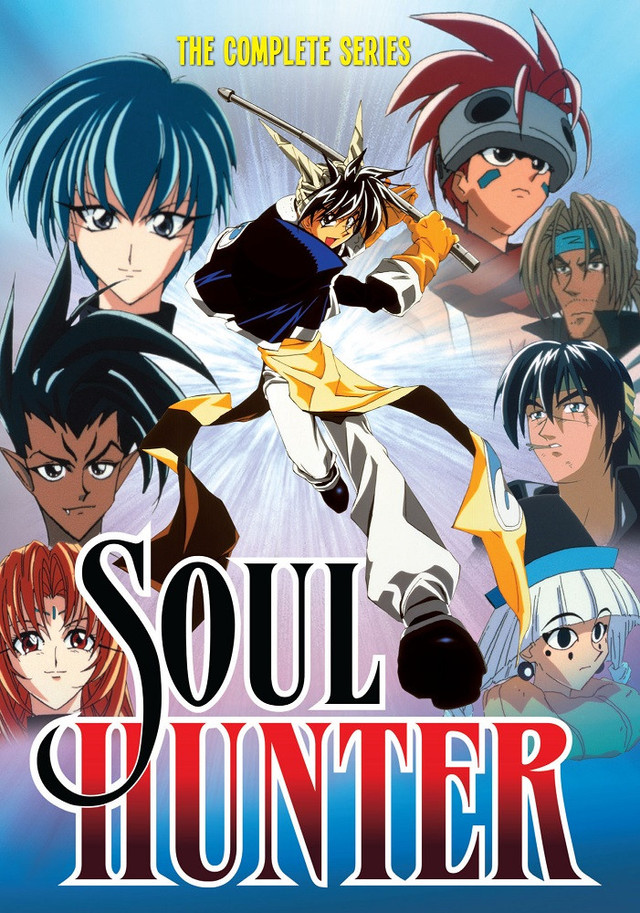 Terrible, wicked spirits tread the ground searching for ways to annihilate mankind! The wise guardians in the sky know they need a brave, clever soldier to single-handedly send the evil souls to their doom! Unfortunately, they chose Taikoubou! It's nice to know the forces of good still have a sense of humor during these dark times.

Saddle up your favorite flying hippo and get ready to join Taikoubou, Sibuxiang, Kou Hiko, and the others for tone of anime's grandest, scariest, and most hilarious adventures!