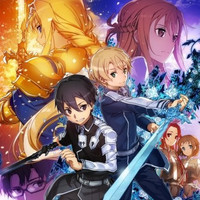 Since we have a legion of Sword Art Online fans, their biggest wish will become reality, as the long-awated anime adaptation of the Alicization Arc from the light novel series has been officially announced following the "Aki no Saiten" event held by Dengeki Bunko in Tokyo Japan. Below, the first key visual for the new adaptation. 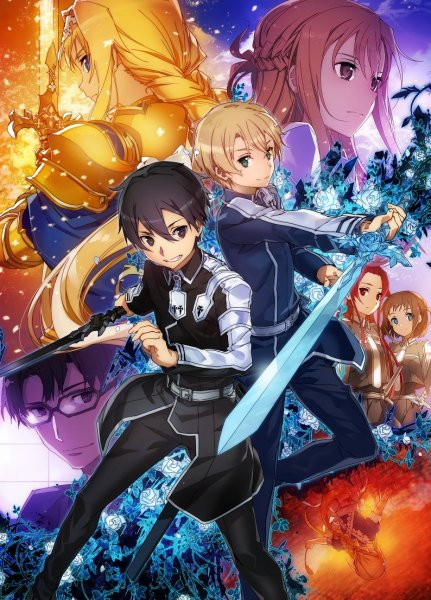 The main cast members from previous SAO series will reprise their roles for the new series, with Yoshitsugu Matsuoka as Kirito and Haruka Tomatsu as Asuna. while new cast members Nobunaga Shimazaki will play Eugeo, and Ai Kayano will play Alice.