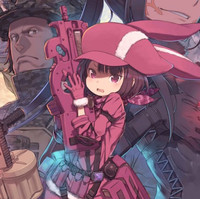 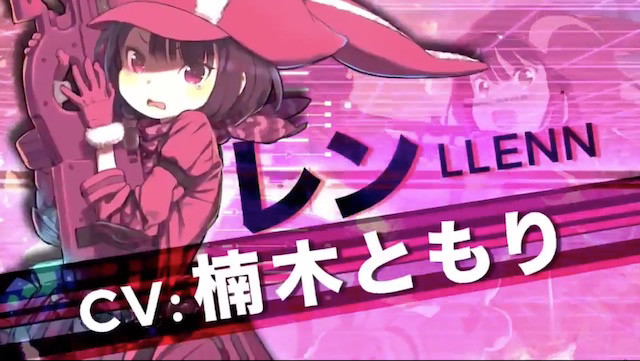 The Alicization Arc isn't the only new Sword Art Online anime to look forward to in the near future. A TV anime adaptation was also announced for the Sword Art Online Alternative Gun Gale Online novels, which were written by none other than Kino's Journey author Keiichi Sigsawa.

Sword Art Online Alternative Gun Gale Online centers on Karen Kohiruimaki, who is bad at dealing with people in her life and plays virtual shooter MMO Gun Gale Online as the pink-clad Llen. She eventually meets a player named Pitohui, who pressures her into joining the Battle Royale-style tournament known as Squad Jam.

So far the cast includes: 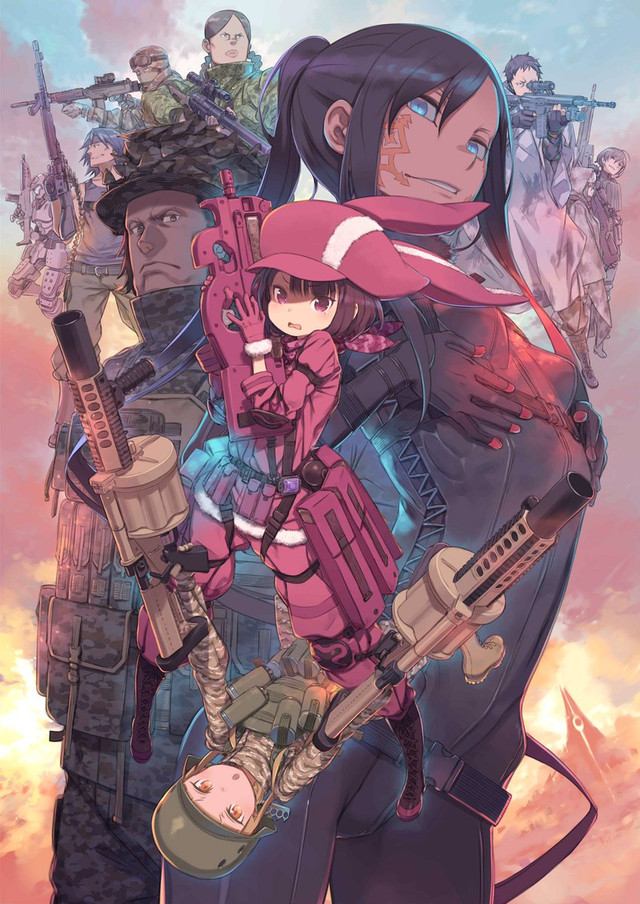