Manga author Arakawa says, "It was so moving and wonderful acting."

It was officially announced at the press conference for the completion of the film today on October 3 that 21-year-old actor Atomu Mizuishi is voicing Alphonse Elric in the the upcoming live-action film adaptation of Hiromu Arakawa's Hagane no Renkinjutsushi/Fullmetal Alchemist manga.

Mizuishi started his career as a professional actor in The Prince of Tennis Musical 2nd Season in 2012 as Renji Yanagi. He played the Phantom Knight Crow in the 2014 Japanese tokusatsu TV drama Garo: Makai no Hana, and Shihou Kimizuki in Seraph of the End The Musical in 2016.

He was originally hired as a motion capture actor for the CGI-created character by an audition with over 100 participants. Though having no voice acting experience, he was chosen to voice the character because the level of his acting was so perfect.

Director Fumihiko Sori says, "Before the filming started, I was thinking about another actor to voice the

CGI Al, not him. But as the filming went on, I started realizing his acting as a stand-in was so impressive.

Especially when we filmed a quarrel scene, I saw an exquisite combination occurred between Yamada-kun

(as Edward) and Mizuishi-kun, then I decided to cast Mizuishi-kun as the voice of Al. So this exceptional

promotion was won by his own ability. Kugimiya-san, the original voice actress of the character in the

anime series, already saw the live-action film. As well as the film itself, she highly praised the Mizuishi Al.

I went over the rainbow with Mizuishi-kun, and was convinced that my decision was not wrong."

Al were there. It was so moving and wonderful acting. Despite being a substitute of Al during the filming,

he got the job because his dialogue with Yamada-san was so amazing. It is just like an American dream- 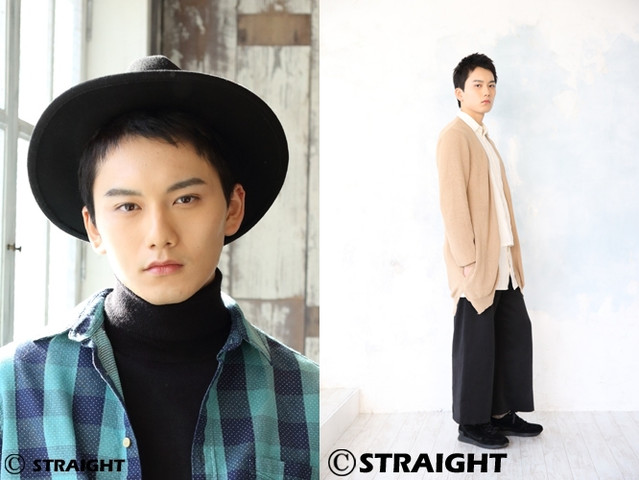