Communications robot is a three-way collaboration between Bandai Namco, IBM Japan, and VAIO 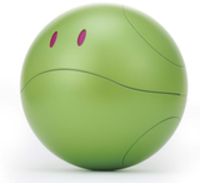 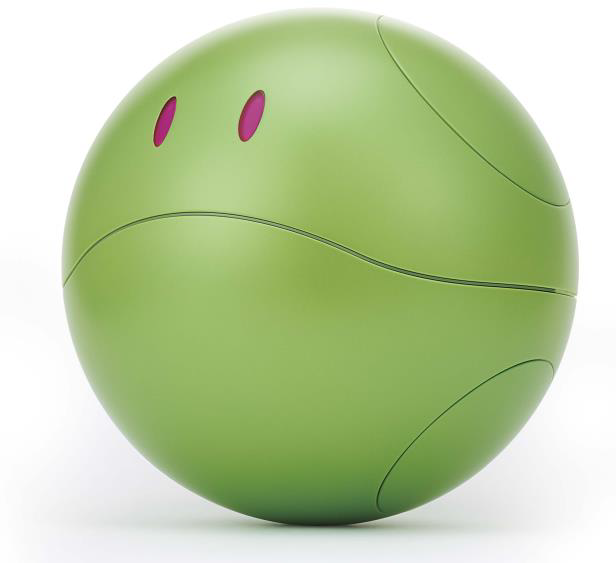 Just in time for the CEATEC 2017 technology trade show, Bandai Namco, IBM Japan, and VAIO have joined forces to develop and exhibit a prototype communications robot based on the Haro mascot character from the Mobile Suit Gundam franchise.

The Gunshellju Haro communications robot is 19 centimeters (7.5 inches) tall and has LED lights in its eyes and mouth to help it simulate a variety of expressions. It can sway back and forth and turn in the direction of people addressing it. It interacts with computers and smart phones via Wi-Fi and Bluetooth systems. Currently, the robot is designed to hold conversations about Mobile Suit Gundam-related topics such as characters, trivia, quizzes, famous lines & scenes, etc.. 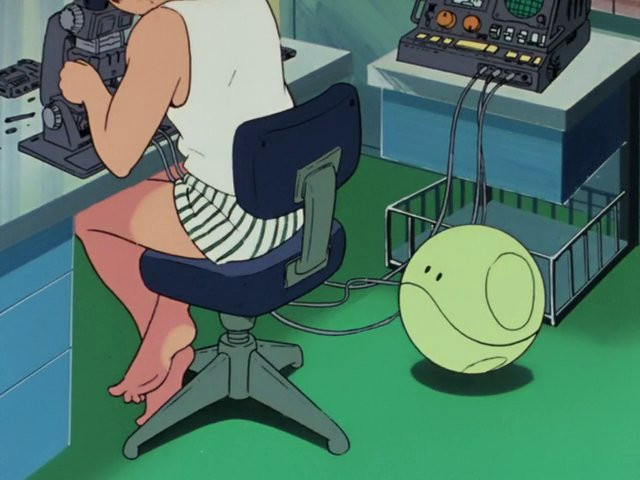 Bandai Namco oversees the production, IBM Japan is responsible for the Gunshellju Haro's AI, and VAIO is responsible for building its body. A prototype unit will be on display at the CEATEC 2017 trade show, which runs from October 03 - 06, 2017, at the Makuhari Messe convention center in Mihama Ward, Chiba City, Chiba Prefecture, Japan.

The Gunshellju Haro communications robot is also scheduled to be released to the general public sometime in 2018. The exact pricing and release date have not yet been revealed.