New designs will appear in this month's theatrical film. 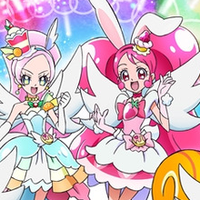 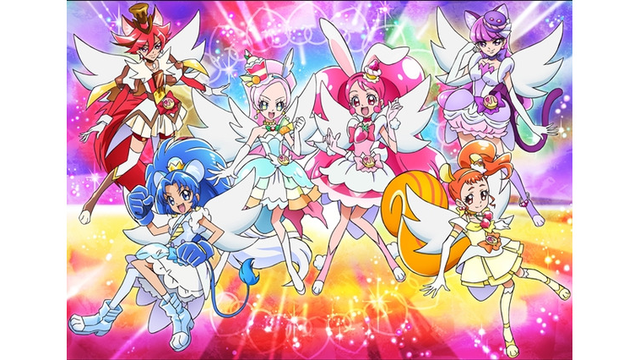 The sweet pastry-loving warriors of KiraKira☆PreCure a la Mode are heading to the big screen for their solo venture this month. And as with all PreCure movies, the team will be getting a special film-exclusive power-up with the help of the fans.

Toei debuted the new Super PreCure forms, seen above, as a teaser for the upcoming film. We've also gotten a peek at the latest Miracle Lights, the light sticks that serve as a means for audience participation in the films: 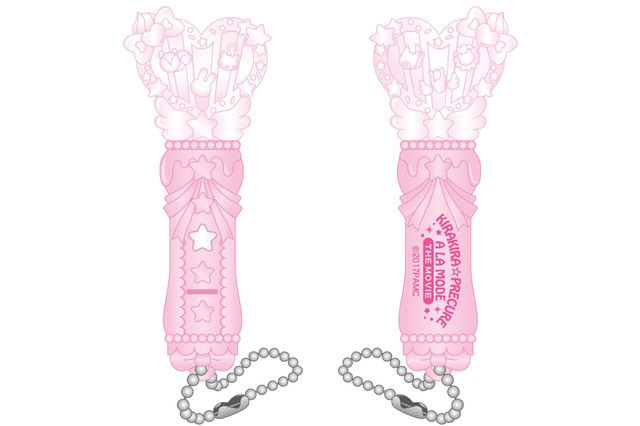 In the climactic final battle of each movie, when things are looking bad for our heroes, the audience waves their Miracle Lights and shouts encouagements to the PreCure. And the audience's encouragement kicks off the girls' new transformation and attack.

KiraKira☆PreCure a la Mode: Crispy! The Mille-feuille of Memories will be the 23rd big-screen PreCure movie. It premieres October 28.