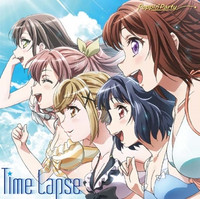 In commemoration for reaching 100,000 registered susbscribers in two and half years, the offcial YouTube channel of the BanG Dream! franchise today posted a four-minute live performance clip of "Time Lapse," its five-member voice actress band Poppin'Party's latest 7th single song from "BanG Dream! 4th☆LIVE Miracle PARTY 2017!" held at Nippon Budokan on August 21. The 11,000 tickets for their fourth concert were immediately sold out before open to the general public (general sale was cancelled).

The CD single "Time Lapse," also including "Hachigatsu no if" (an insert song for the OVA "Asonjyatta!"), was released from Bushiroad Music on September 20, and sold 10,603 units in its first week, ranking 6th in the Oricon weekly single chart, which was the highest in their two-year career as a rock band. 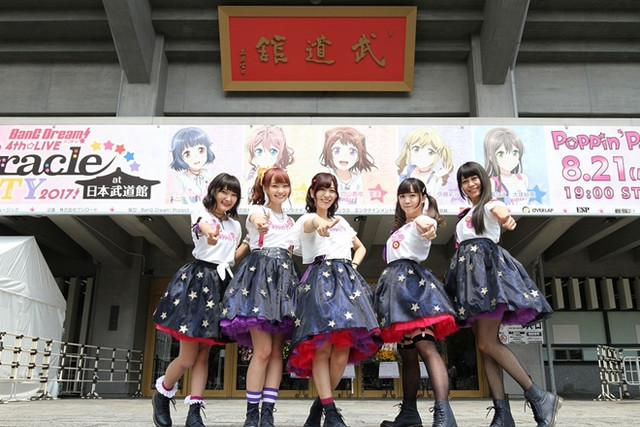 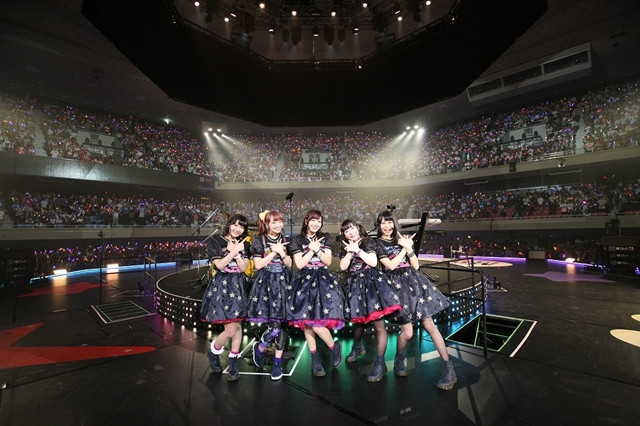 CM for "Hachigatsu no if" 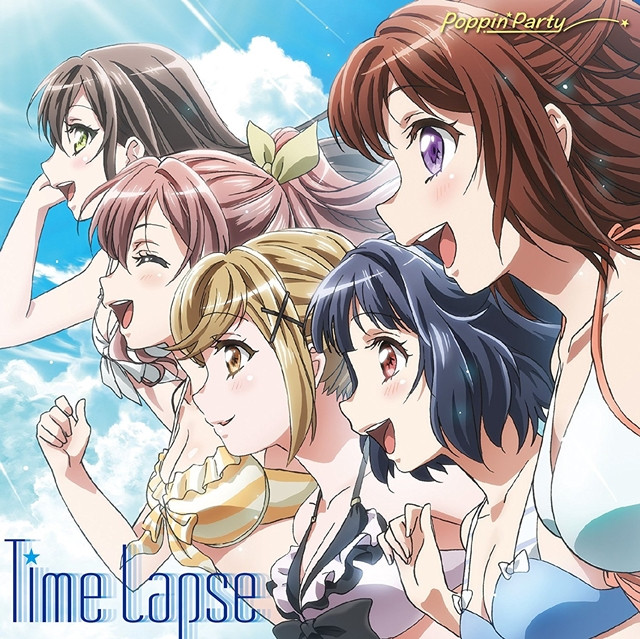