At their New York Comic Con panel, Funimation also announced plans to present a SimulDub of the series 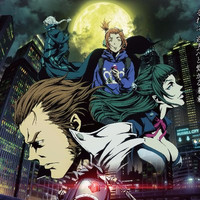 With the series debuting in Japan on October 6th, Crunchyroll has announced the addition of Garo -Vanishing Line-, the third TV anime series from the Garo tokusatsu/anime franchise created by Keita Amemiya (Kamen Rider ZO, Zeiram), to the streaming service's fall 2017 anime line-up.

At their New York Comic Con panel, Funimation also announced plans to present a SimulDub of the series.

Highly advanced town - Russel City. While people enjoy its prosperity in the town,
there is a huge conspiracy secretly going on which will shake the world.
Sword, a man who notices its movement determines to throw himself into battles and reveal the conspiracy, but only to find a clue - a word "Eldorado".
At that time, Sword happens to meet a girl Sophie who has been looking for the meaning of "Eldorado", a message left by her missing brother.

Sophie who has lost her brother and Sword who has also lost his sister in the past. These two, attracted by the word "Eldorado",
somehow feel invisible ties each other and start to act together. Their journey with mixed feelings now begins.

Sword:
A tough guy with steel body. To reveal conspiracy of great evil, he searches for the meaning of "Eldorado".

Sophie:
A girl who looks for her missing brother, staying at foster home with no relatives. She has a chance encounter with Sword on the incident.

Luke:
Luke is a man who always stays calm and centered and seldom talks, but Sword puts him off his stride. He is also called a "rain man" as it always rains wherever he goes.

A mysterious beauty. She seems to be a friend of Sword and Luke, but their relationship with her is unknown. She seduces every man with her feminine charms. 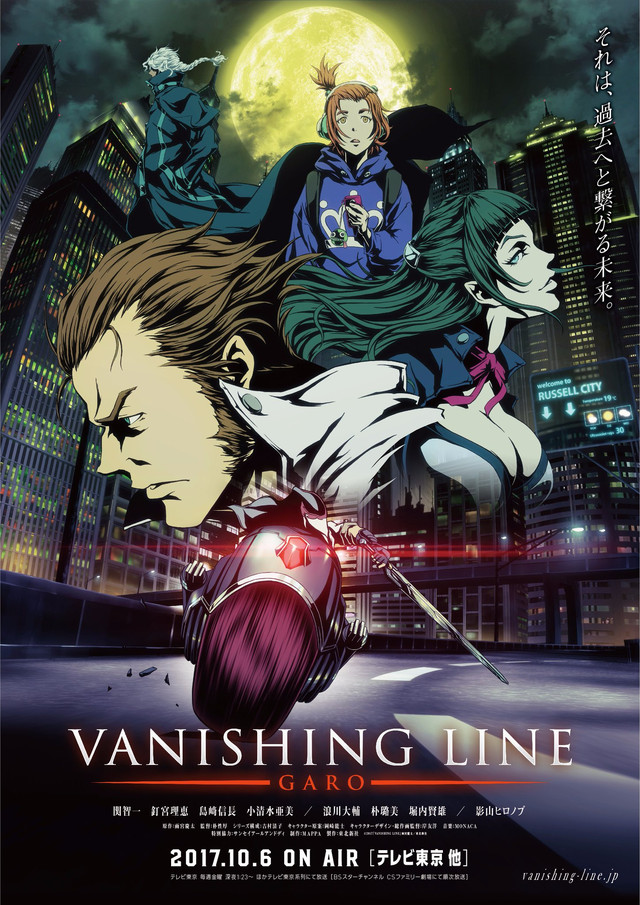