New artists and cast members join the IS world for upcoming launch. 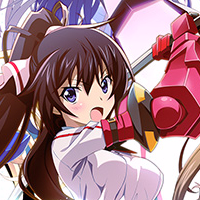 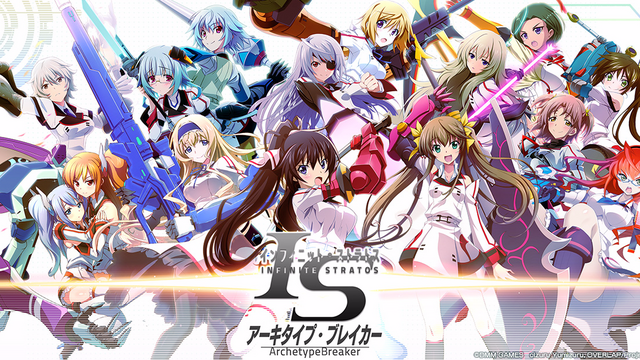 The light novel to manga to anime series Infinite Stratos is joining the long line of series getting a smartphone spinoff. Soon, you can join the world of IS pilots no matter your gender, thanks to Infinite Stratos: Archetype Breaker.

Leading up to the release, there will be a preregistration campaing, with prizes for all the players depending on how many people sign up. Players have a chance to receive game currency, as well as an unspecified 4-star card.

Similarly, there will be a Twitter campaign over on @ISAB_PR, the game's official Twitter account. The more followers they get, the more free gacha gamers can expect to pick up when the game opens.

Infinate Stratos: Archetype Breaker will be available to play on iOS, Android, and DMM.