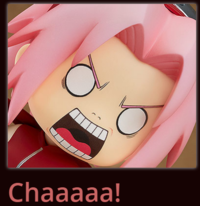 First, Naruto was released in April. Sasuke was released in June. Kakashi-sensei followed. Then, It was Itachi. FINALLY, it's Sakura Haruno's turn to get a Nendoroid figure. She's on sale now, due in April 2018.

From the popular anime series "Naruto Shippuden" comes a Nendoroid of Sakura Haruno! She comes with three face plates including a smiling expression, an embarrassed expression as well as her classic "Chaaaaa!" expression!

Nendoroid Sakura comes with a selection of alternate arm and leg parts which allow for all sorts of acrobatic poses, as well as a special background sheet featuring her personal summon, Katsuyu! With Sakura's release all the original members of Team 7 have joined the Nendoroid series, so be sure to display them all together! 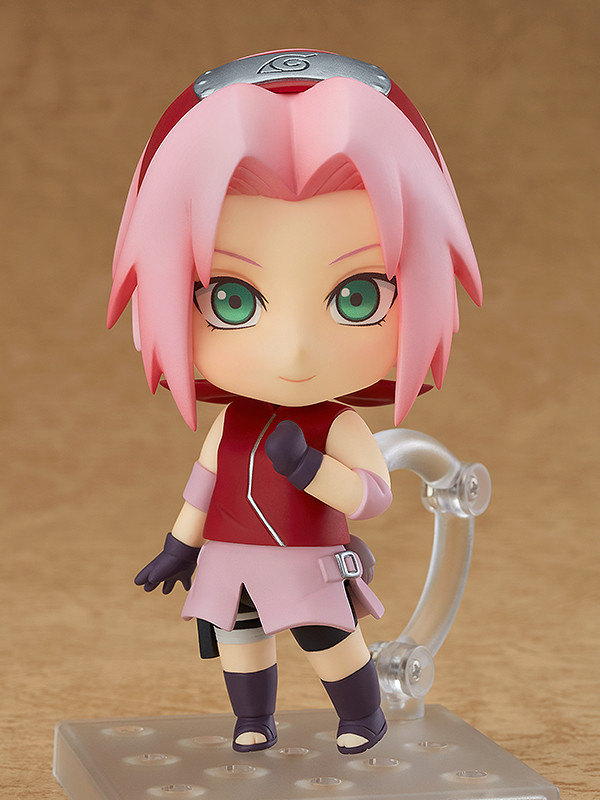 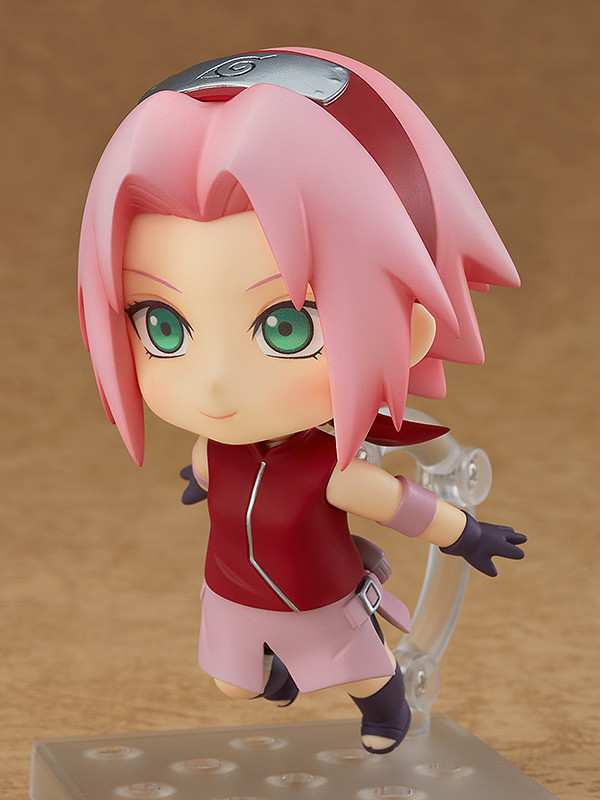 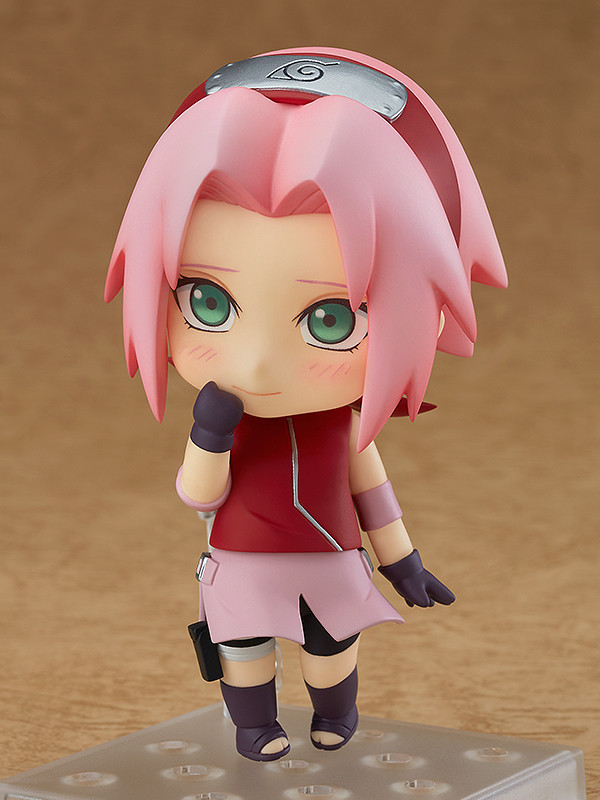 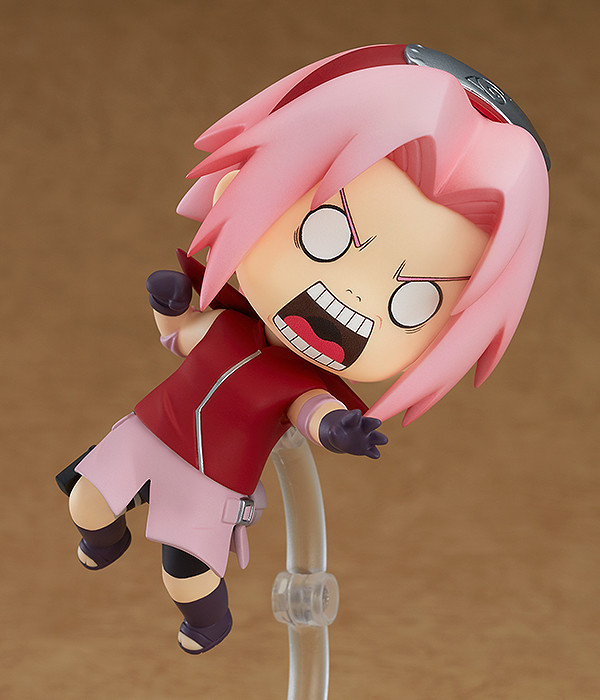 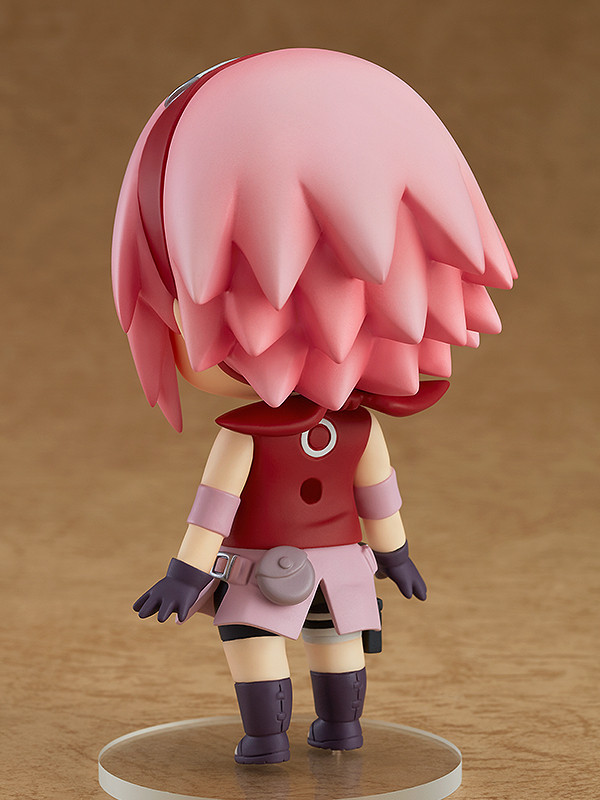 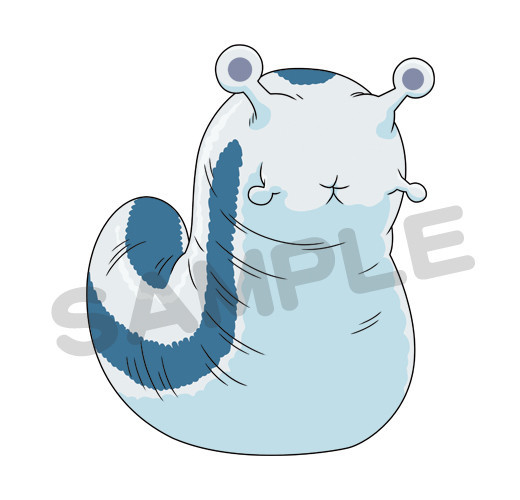 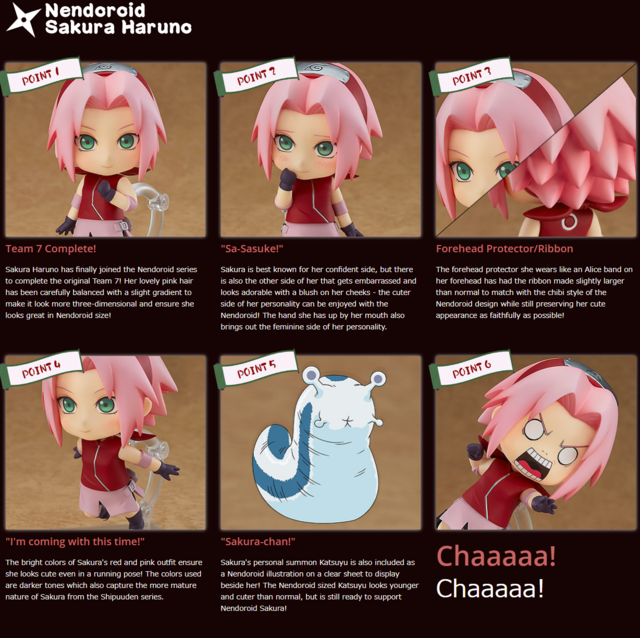 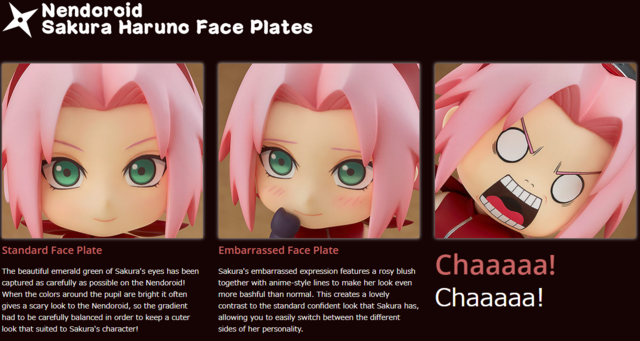