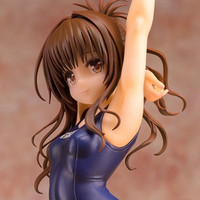 Newly-established figure company FOTS JAPAN has previewed its first item, 1/8 scale pre-painted PMMA figure of Mikan Yuuki, inspired by one of the main heroines in the To Love-Ru Darkness manga/anime franchise. Pre-orders will be accepted on the company's official online store from 00:00 on October 7 (JST).

The 200mm-tall figure is based on an illustration by the To Love-Ru manga series' original illustrator Kentaro Yabuki, which was included in his art book "Venus" released in October 2012. The price is 12,960 yen (about 115 US dollars) and it is scheduled to be shipped in the end of November 2017. 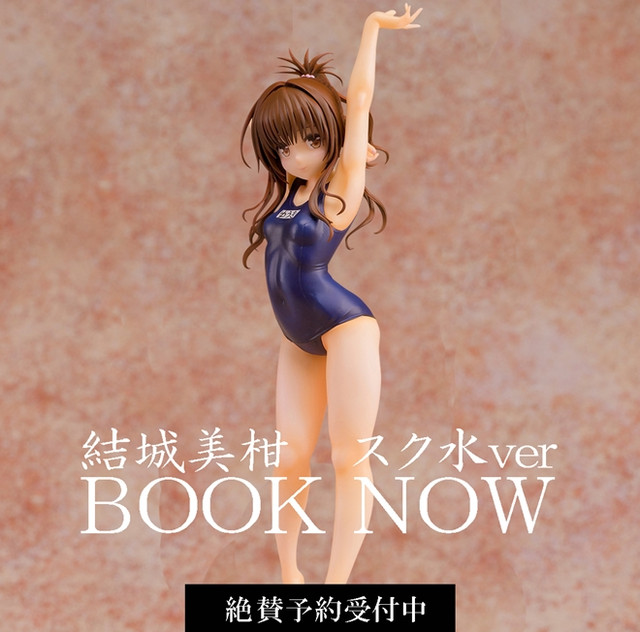 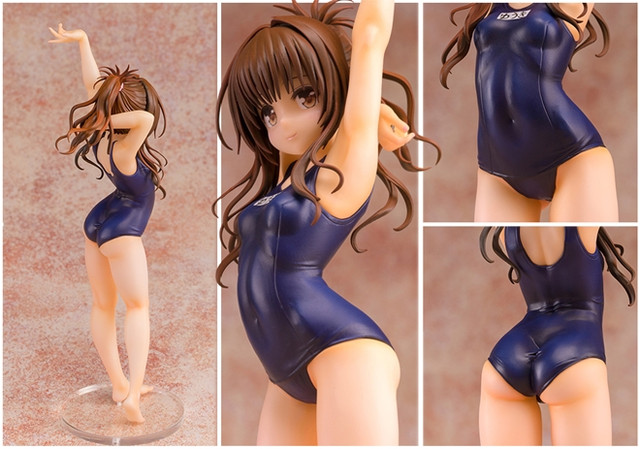 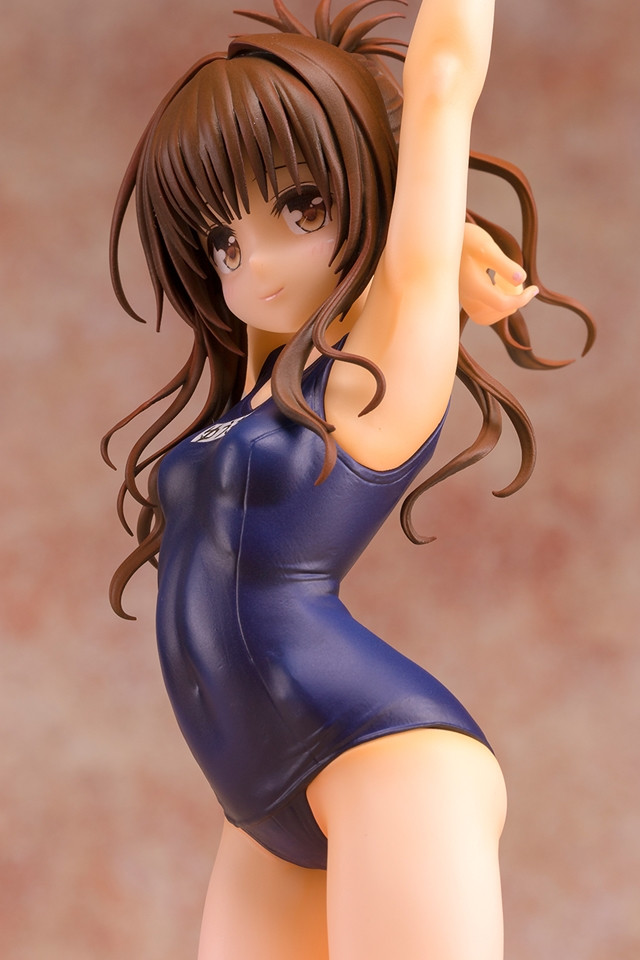 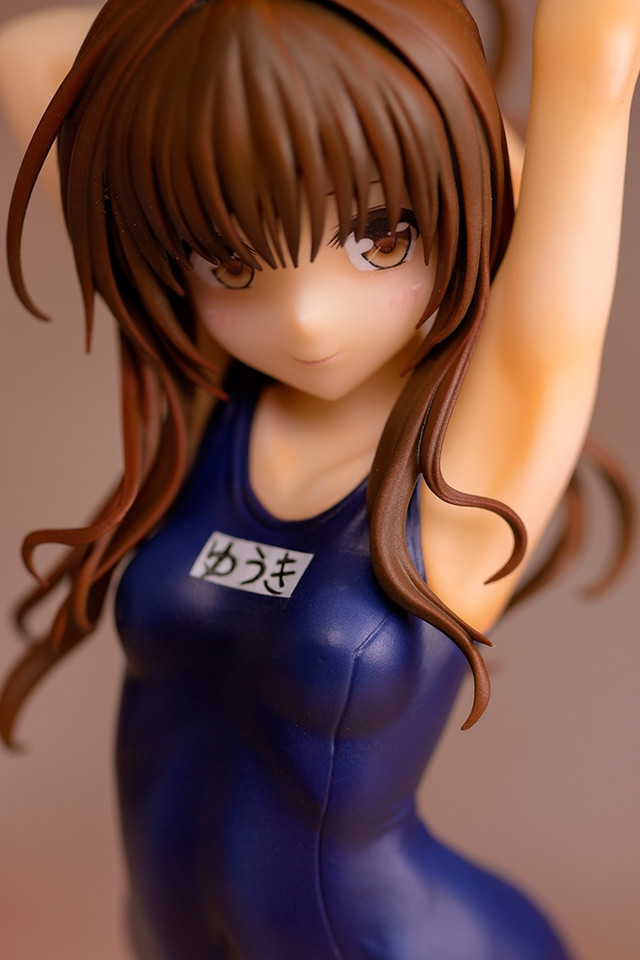 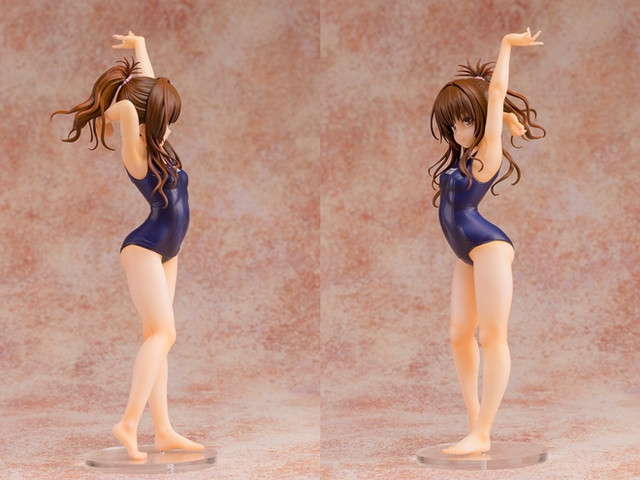 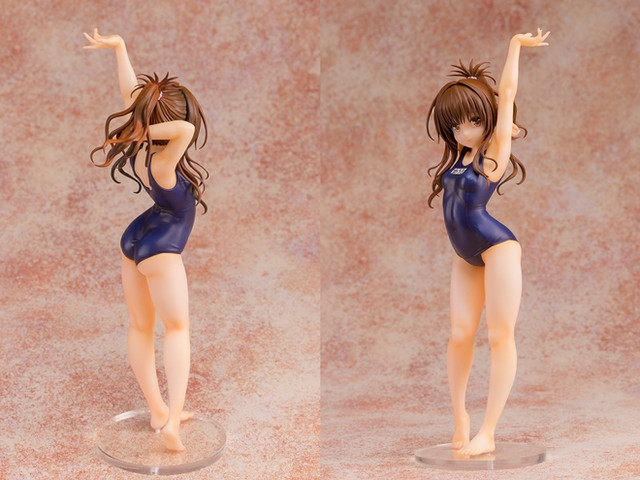 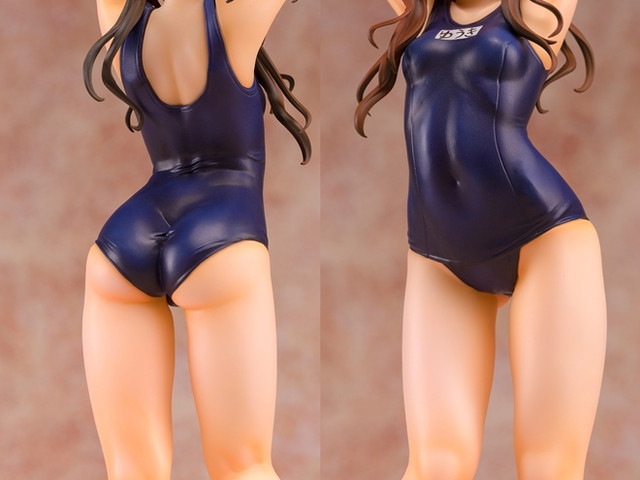 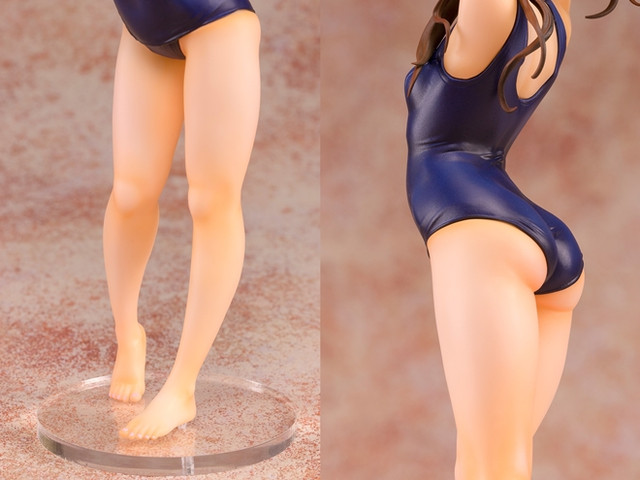