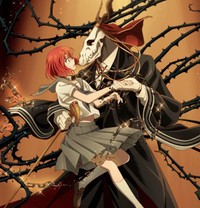 Crunchyroll quickly followed today's earlier announcement with details on four more additions to the fall 2017 anime simulcast lineup. The latest set to get in on the action includes The Ancient Magus' Bride, TWOCAR, Code: Realize ~Guardian of Rebirth~, and BLEND-S.

Here are the details:

The Ancient Magus' Bride - Launches October 7 at 10:30am PDT 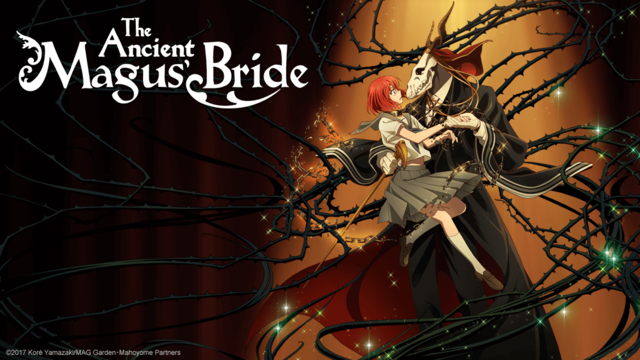 Hatori Chise has lived a life full of neglect and abuse, devoid of anything resembling love. Far from the warmth of family, she has had her share of troubles and pitfalls. Just when all hope seems lost, a fateful encounter awaits her. When a man with the head of a beast, wielding strange powers, obtains her through a slave auction, Chise's life will never be the same again. 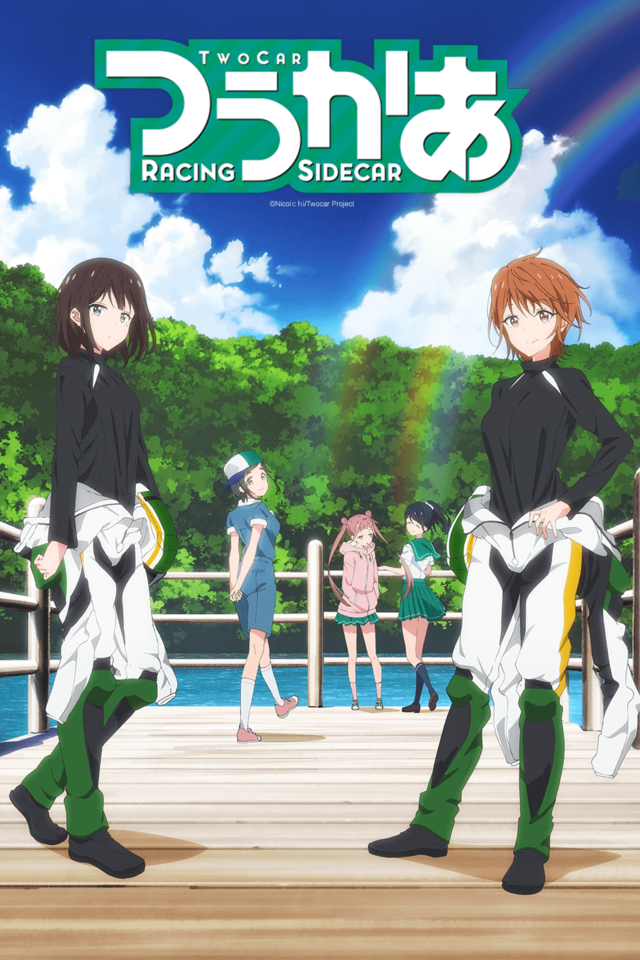 Today's the opening day for the high school division of the racing kneeler exhibition! Ladies gather from across the nation, determined to win in the "kneeler race." Today's race is to introduce this season's contestants. No one will be pushing themselves to the limit just yet, but you can expect that at the competition. So begins the female racers' fight for first place!

Code: Realize ~Guardian of Rebirth~ - Launches October 7 at 5:00am PDT 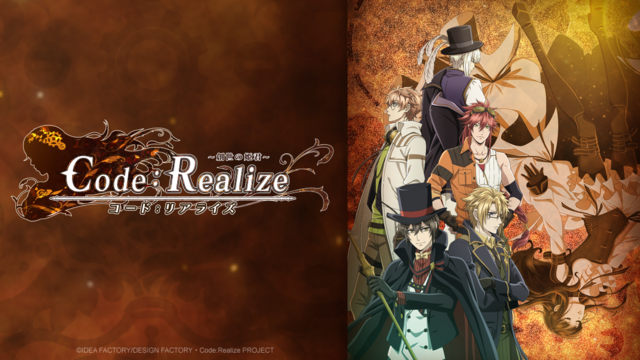 I want you to touch me. I want to feel your warmth. Cardia is a girl who possesses a toxin that melts everything she touches. Feared as a monster, she spent her days in isolation. One night, just as she is about to be captured by the British army, she meets a man who calls himself the gentleman thief, Arsène Lupin. She arrives in London, where she meets many people and experiences many things. In her adventures with Lupin, she comes close to discovering the truth about her body and her missing memories. What is the truth that this so-called "monster" of a girl finds? 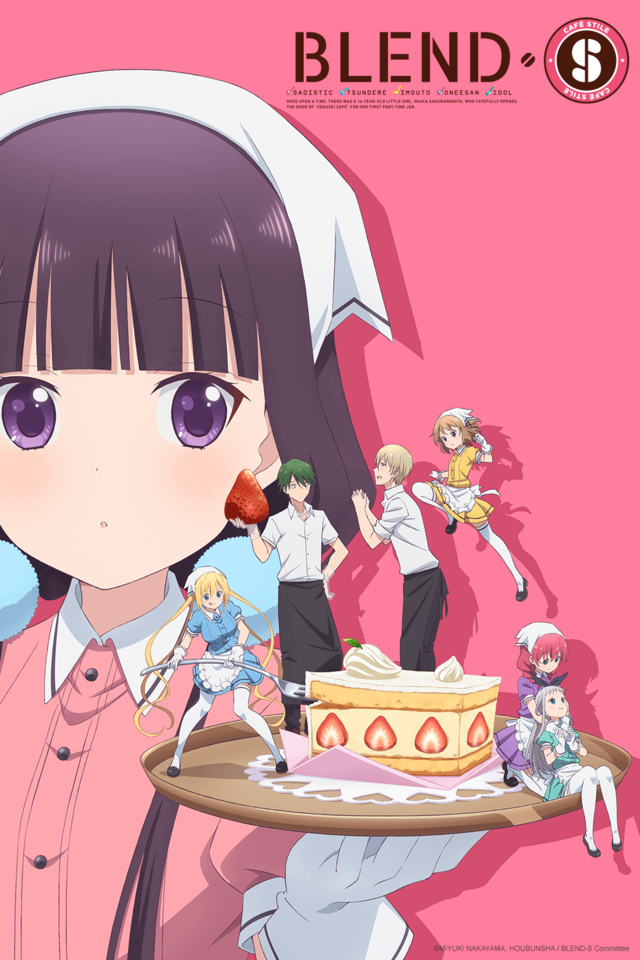 Tsundere, Imouto (little sister type), etc. are only a few of the PERSONAS that the café waitresses play out here. And the new hire, Maika, is asked by the store manager to play none other than the SUPER SADIST!? As she becomes devoted to her work, her super sadist persona blooms unexpectedly... Everything is a treat—even being stomped on—in this outrageous working comedy!