First "Gintama Rumble" Game Trailer is Here to Throw Down 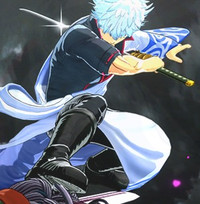 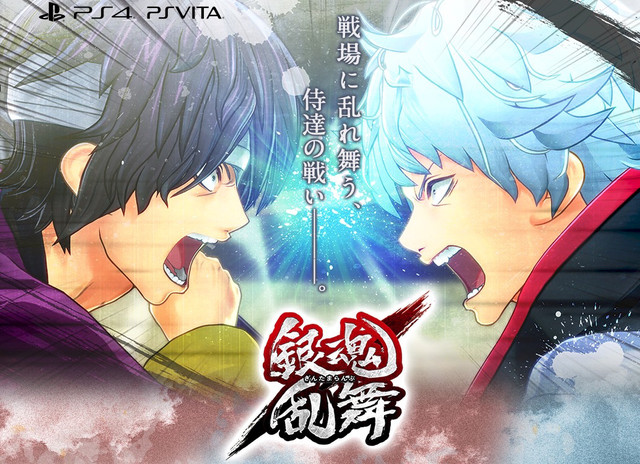 The PS4/Vita action has so far revealed Sakata Gintoki, Shimura Shinpachi, Kagura, and Katsura Kotarou as playable characters, and the official website updated with more information. Naturally, Elizabeth will act as an assist character, and one of the bosses you'll be facing is Nizou Okada. 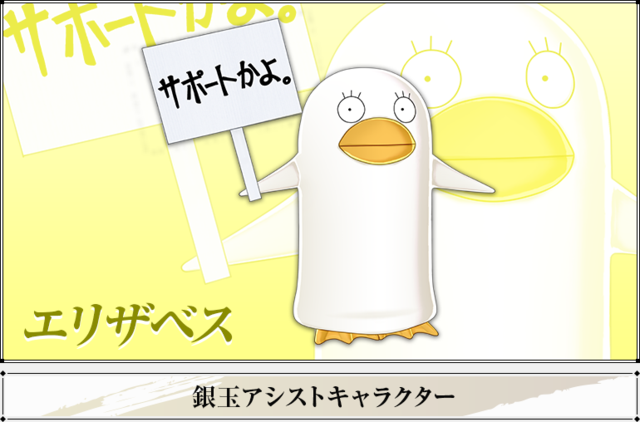 Gintama Rumble launches in Japan on January 18, 2018, with an English release to follow in Southeast Asia sometime after.