"Gundam The Origin: Rise of the Red Comet" Trailer Posted for May 5, 2018 Screenings 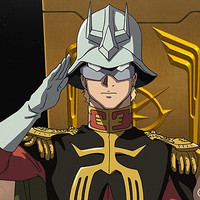 The first (fifth in the total Origin anime series) episode "Gekitotsu Loum Seneki/Clash at Loum" of the "Battle of Loum" arc got limited theatrical run in Japan in September 2017 and its DVD/Blu-ray will be released on November 10. And the second (sixth) episode "Tanjou, Akai Suisei/Rise of The Red Comet" will also get theatrical screening in select 35 theaters across Japan from May 5, 2018, for a limited time of four weeks. 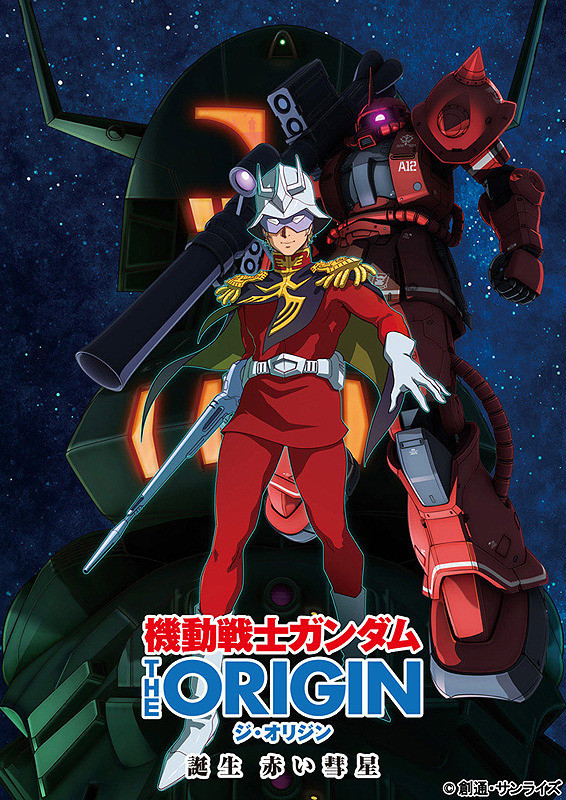