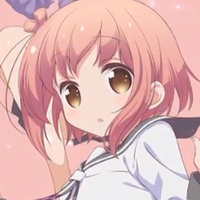 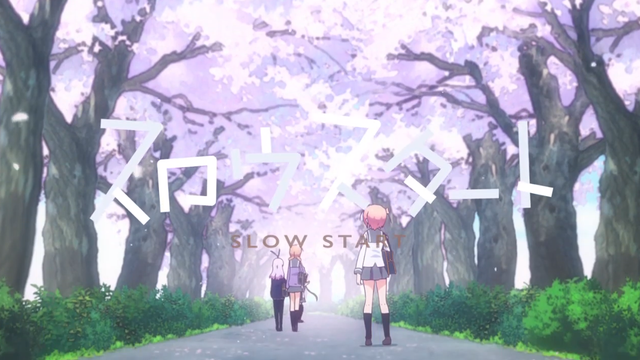 Slow Start is getting anything but a slow start. With three months or more still until its premiere, it's already putting out plenty of news and previews to keep its fans excited.

Most recently, we got a 30-second CM showing the stars of the high school comedy in action. Check it out here:

Based on the manga by Yuiko Tokumi, Slow Start tells the story of Hana Ichinose, a teenager who applied for high school a year behind everyone else. Her friends don't know and don't care, but she hopes someday to catch up to her more advanced friends and classmates.

Thanks to our anonymous reader for the news tip! Have a tip? Send it in!