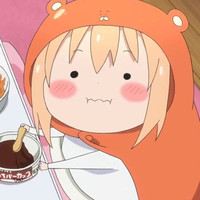 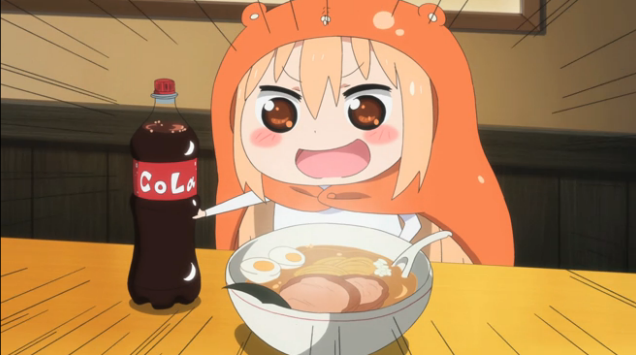 Translation: For the ramen-eating scenes, they recorded the sound of me actually eating ramen! lol The rich aroma of tonkotsu spread all over the studio...everyone's tummies were rumbling, you know. #umaru_anime 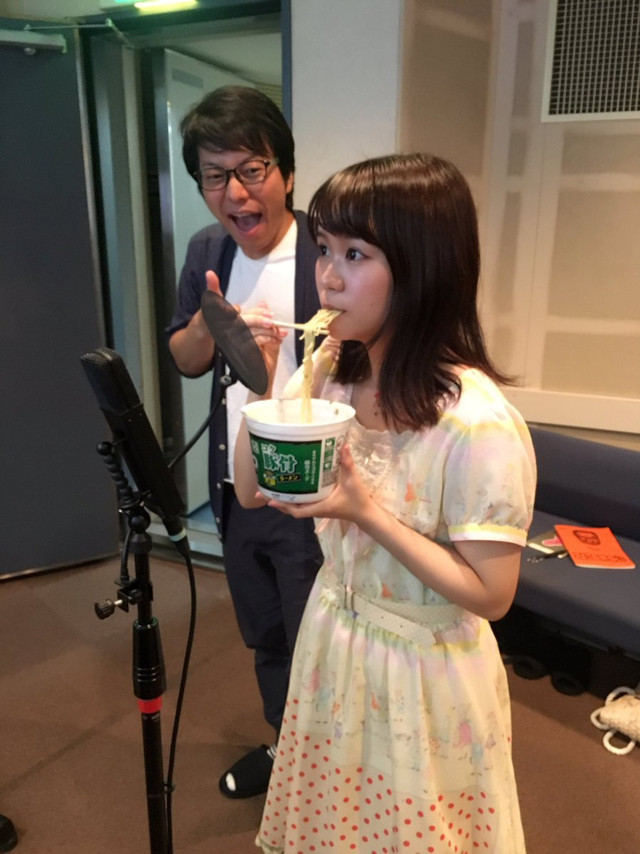 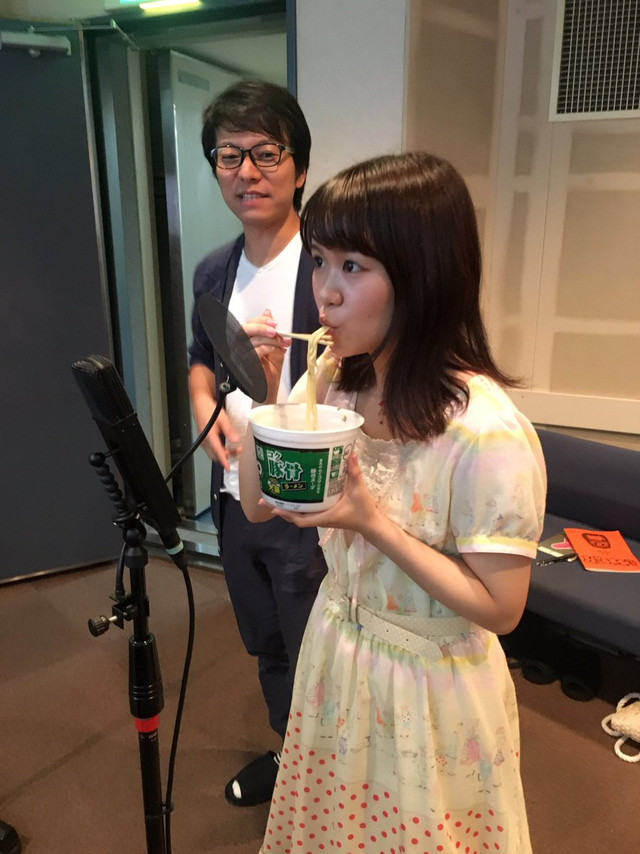 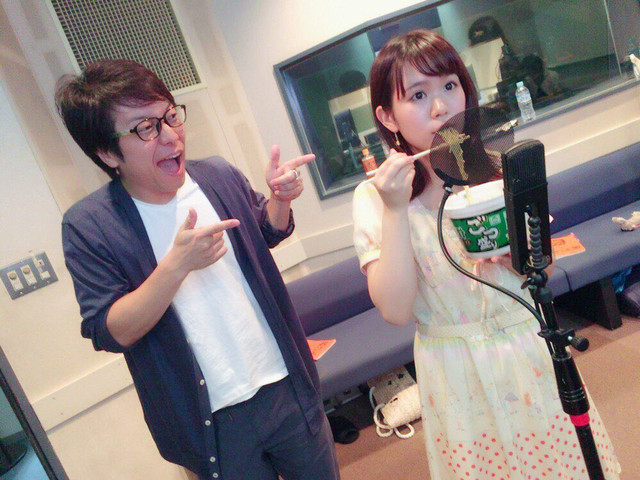 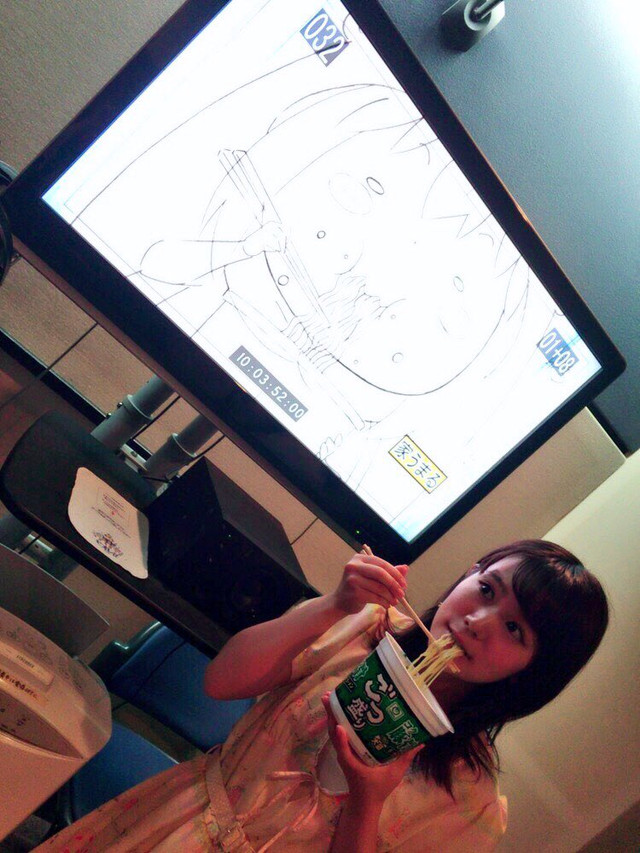 Translation: By the way, I also recorded the sound of eating potato chips, but for some reason I only had rice crackers, and they were really solid! #umaru_anime 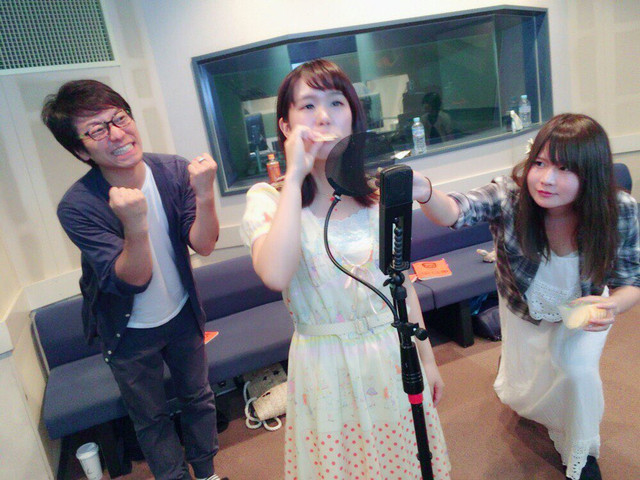 Truly, voice acting is tough work. It must be difficult to eat and act at the same time, especially when sharing the booth with an enthusiastic co-worker like Kenji Nojima. 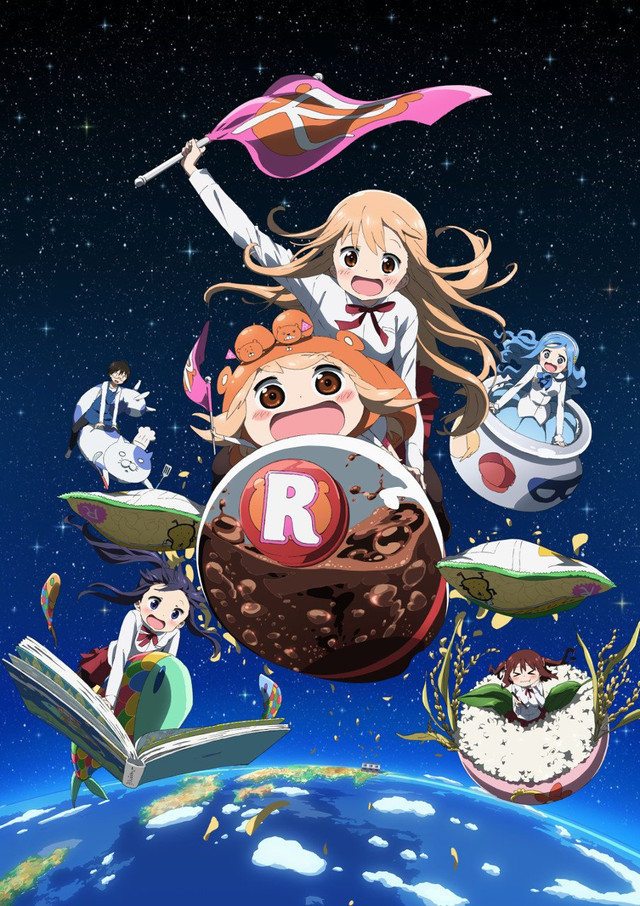 Himouto! Umaru-chan is directed by Masahiko Ohta and features animation by Doga Kobo. The 1st season is available via streaming on Crunchyroll, while the 2nd season, Himouto! Umaru-chan R, is licensed by Sentai Filmworks and distributed via Amazon's Anime Strike channel.