Updated release will include HD support, English options, and DLC 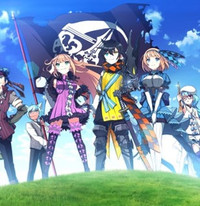 When Demon Gaze II launched in Japan last year, they were treated to a dungeon-crawler that was only available on PS Vita. The west has both a PS Vita and PS4 version on the way this November, and now Japan is getting an updated version on both systems in the form of Demon Gaze II: Global Edition.

Famitsu magazine has details on the upcoming PS4/Vita release, which features options for English-language voice and text, full HD support, and all the previously-released DLC. 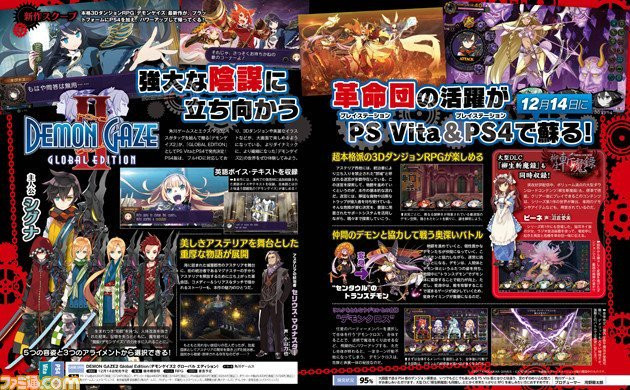 Kadokawa Games and Experience will release Global Edition in Japan on December 14. Those looking forward to picking up the western version will be able to do so when NIS America brings it to North America and Europe on November 11 and 14, respectively.