2nd concept album for "Wind of Femme Fatale ZANAM" will be released on October 29, 2017 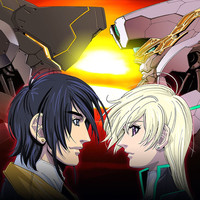 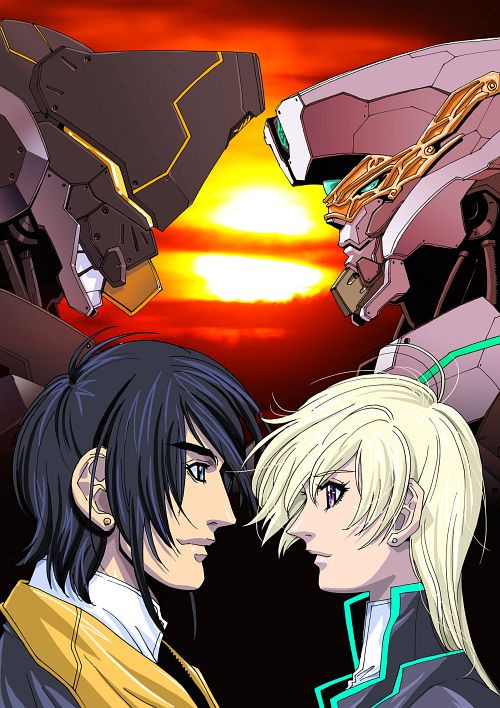 The new album is entitled Wind of Femme Fatale ZANAM - Concept CD Z. It is the 2nd concept album released for the ZANAM project, which includes music and audio drama recordings (featuring voice actors Maya Okamoto and Nozumu Sasaki) for a fictional TV anime that would have been released in the Nineties. 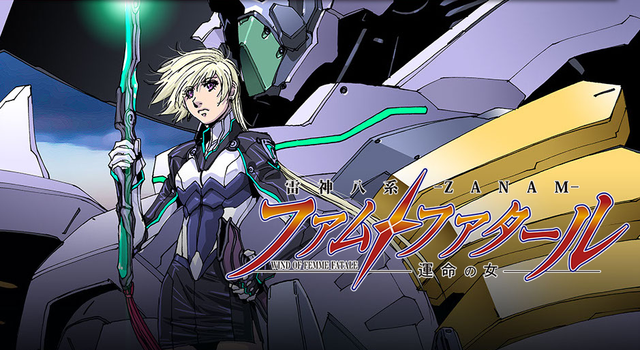 Set against the backdrop of an interplanetary war between the Earth and the Lunar Colonies, the story of Wind of Femme Fatale ZANAM involves a diplomatic mission for the Battleship Io, an Earth-based spaceship which discovers an advanced civilization when it arrives on Mars. There the crew of the Io encounter ZANAM, a mysterious being known as an "Original" which bears a message of peace from the "Wind God". But when "Thunder" and "Wind" meet, the wheels of fate begin to move... 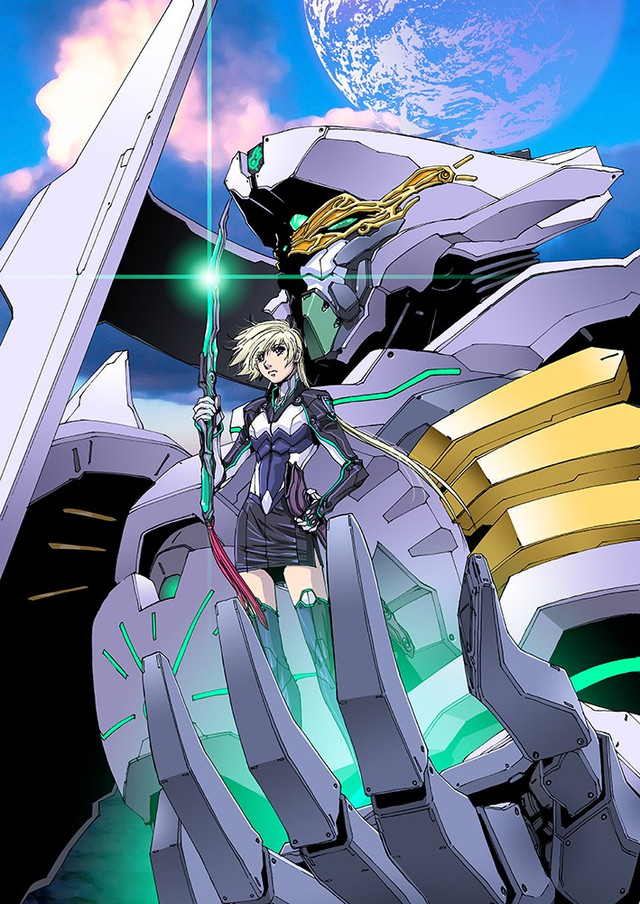 Wind of Femme Fatale ZANAM - Concept CD Z will be released on October 29, 2017, at the M3 music & sound doujinshi event, which will be held at the Tokyo Ryutsu Center in Tokyo. The album features one song and six short audio dramas, and it retails for 2000 yen ($17.84 US).