Crunchyroll to Simulcast "March comes in like a lion" Season 2

Series returns on October 14 at 9:30am Pacific Time 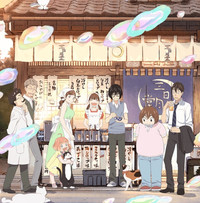 Crunchyroll announced plans to simulcast the second season of March comes in like a lion! The series returns starting Saturday, October 14 at 9:30am Pacific Time.

March comes in like a lion is available for Crunchyroll members in the following territories: North America, Central America, South America, Australia, New Zealand, the United Kingdom and Ireland. 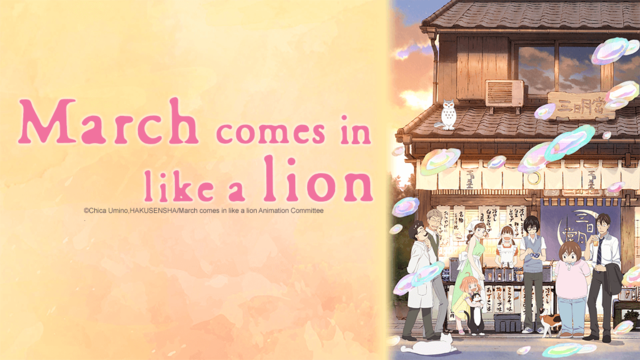 Rei Kiriyama lost his family in an accident during his childhood, and is now a seventeen-year-old professional shogi player, still burdened by a profound sense of loneliness. One day, Rei, who lives alone in downtown Tokyo, meets three sisters named Akari, Hinata, and Momo, and little by little, he starts to change… This is a gentle tale about various people recovering that “something” that they’ve lost, and it’s also about battle.

Tags
march comes in like a lion
« Previous Post
Crunchyroll Adds ".hack//Legend of the Twilight" and "Dragonaut -THE RESONANCE-" to Catalog
Next Post »
New Seven Seas Manga Sale! The Ancient Magus' Bride and A Centaur's Life
Other Top News
11 Comments
Sort by:

FEATURE: Much Like SPY x FAMILY These Anime Series Understand the Significance of Found Family