As reported, the latest November 2017 issue of Kadokawa's monthly general literature magazine DA VINCI, released on October 6, features the six main voice actors from the Osomatsu-san/Mr.Osomatsu TV anime series on its cover. The publisher confirms today that the issue is almost sold out only in five days of release and decides to reprint it immediately. According to Japan Magazine Publishers Association (JMPA), the magazine's confirmed circulation in 2016 was 120,000 copies.

The reprinted copies are scheduled to be available at stores by the end of this month. This is the first time for the magazine to reprint its issue in two years and three months since its July 2015 issue featuring Naoki Matayoshi, 37-year-old Japanese comedian who won the 153rd Akutagawa Prize.

Irino (29/Todomatsu). It is the first time for the magazine to feature the six VAs all together on its cover.

In commemoration of the premiere of the TV anime second season, the issue offers a 42-page feature for

the series, including interviews with the six.

The highly anticipated TV anime second season premiered in Japan on October 2, and has been 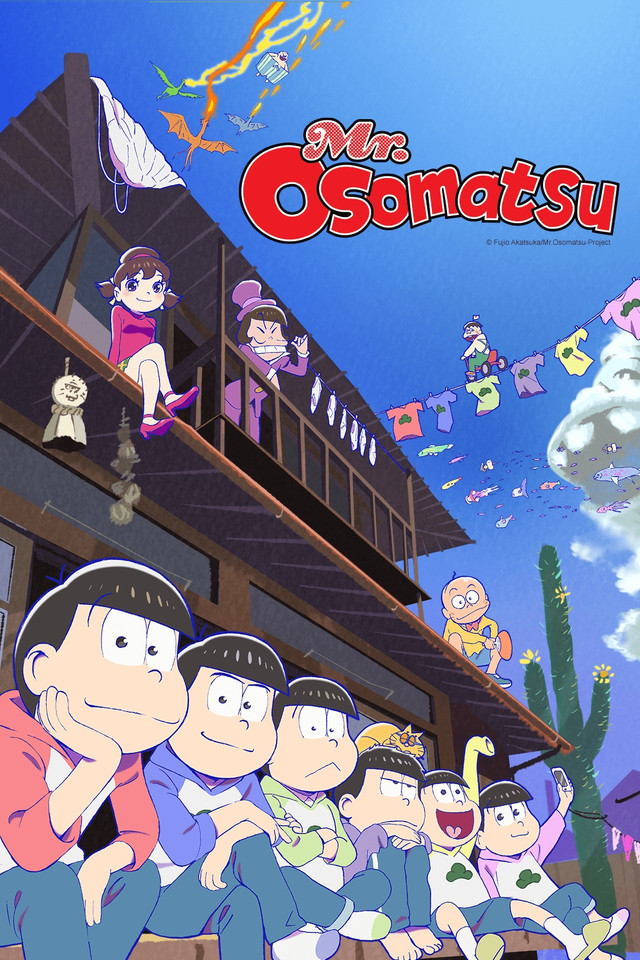 The Sextuplets Burst Forth in Mr. Osomatsu 6th Anniversary Visual