It's a Dog-Meets-Wolf Mash-Up in "Inuyashiki" Special Trailer 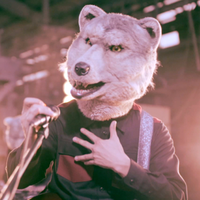 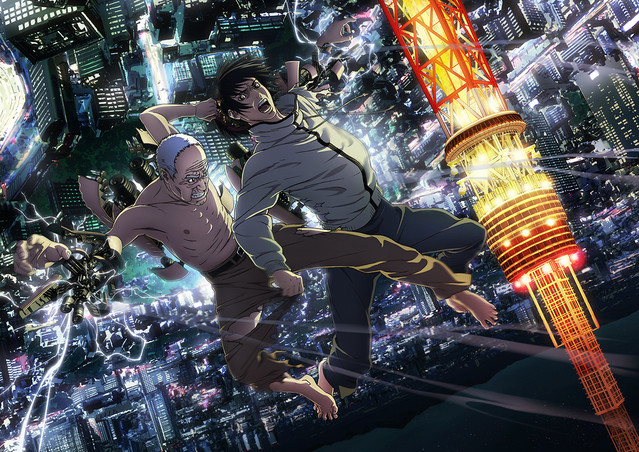 To celebrate the release of Inuyashiki, a TV anime based on the dark science fiction manga by Hiroya Oku, the official Youtube channel for Fuji TV's noitaminA programming block has released a "special collaboration preview video" that features footage from the anime series juxtaposed alongside Japanese rock band MAN WITH A MISSION performing the opening theme, "My Hero".

The Inuyashiki TV anime is directed by Keiichi Sato and Shuhei Yabuta and features animation by MAPPA. The series debuts on Fuji TV's "noitaminA" animation block on October 12, 2017, and it will also be digitally distributed in Japan and in other markets worldwide by Amazon Prime.