Previous iteration ran 78 volumes and inspired a TV anime that ran 154 episodes, plus an anime movie and an OVA 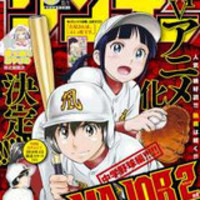 An early look at next Wednesday's Shonen Sunday reveals that Takuya Mitsuda's baseball manga sequel Major 2nd is set to be adapted into a TV anime. The 2015 series about the son of the earlier series' lead has run 10 (soon to be 11) volumes, while the previous iteration ran 78 and inspired a TV anime that ran 154 episodes, plus an anime movie and an OVA. 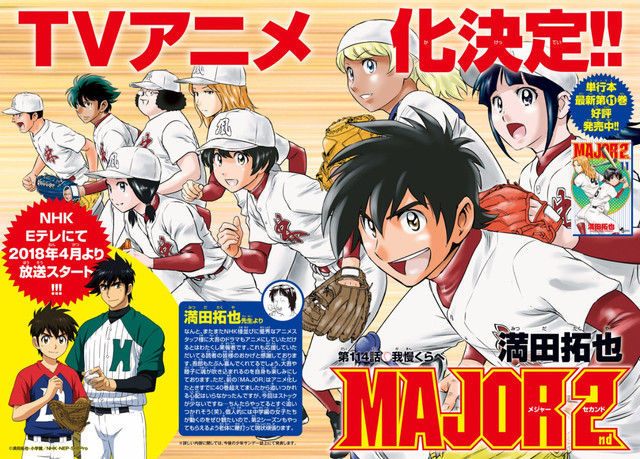