"Reborn!" to Be Reprinted as Comic Book Collection

Starting this November, the manga will be reprinted at a rate of two volumes per month. 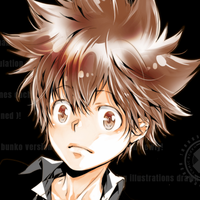 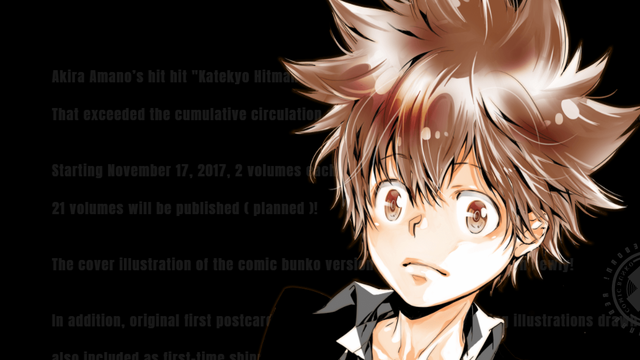 To celebrate the birthday of hit anime series Reborn!, creator Akira Amano dropped some big news: the manga edition is about to be reprinted in comic book form.

The Reborn! manga started running in Weekly Shonen Jump in 2004, two years before the anime adaptation was created. Since then, Shueisha has collected the individual chapters in collections. The new run will collect the series in 21 volumes in compact "comic bunko" size, with two volumes released per month. 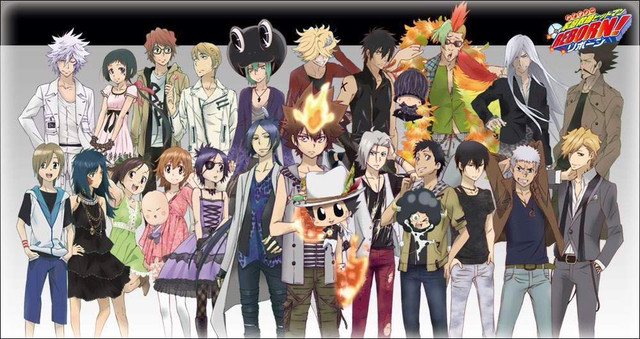 In addition, each volume will have completely new cover art. The art will be reproduced for 21 postcard-sized prints, which will be available as early-order bonuses.

Tags
reborn!
« Previous Post
Getting Hyped for RWBY Volume 5!
Next Post »
You Won't Believe Cuteness Of "Berserk" Author's Latest "March Comes In Like A Lion" Tribute
Other Top News
10 Comments
Sort by:

REBORN! Stage Revival Pulls Back the Curtain on Leads in Costume