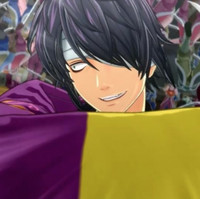 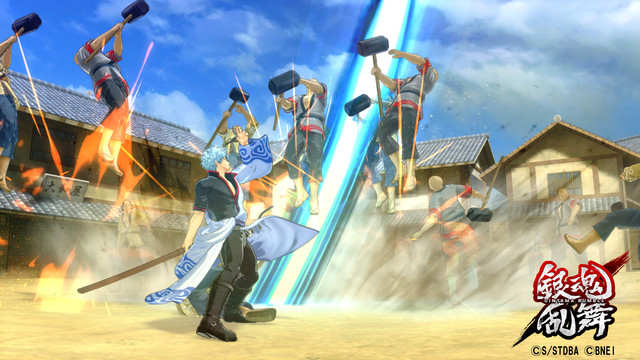 Earlier this month Bandai Namco announced a January 18, 2018 Japanese launch date for action game Gintama Ranbu. It's also getting an Asian release that has English language options, and it turns out that version will officially launch on the same day as Japan's.

In perhaps even more exciting news, Bandai Namco let gamers and Gintama fans vote on the Day-1 bonus item, and the winner was… the Neo Armstrong Cyclone Jet Armstrong Cannon! A download code will be included with early copies of the game. 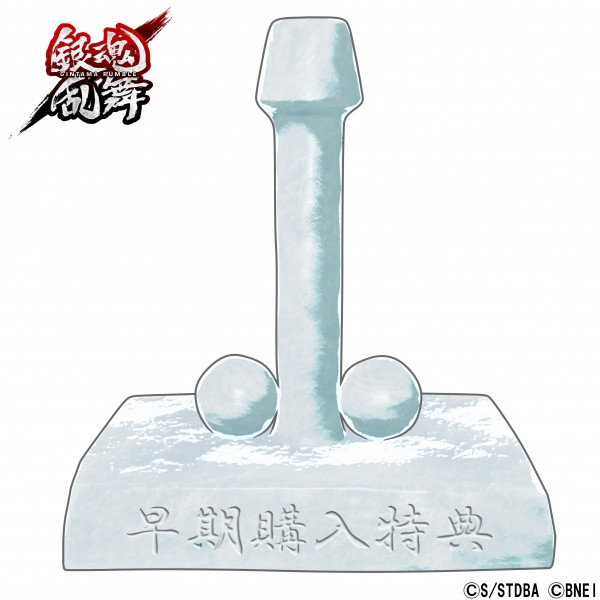 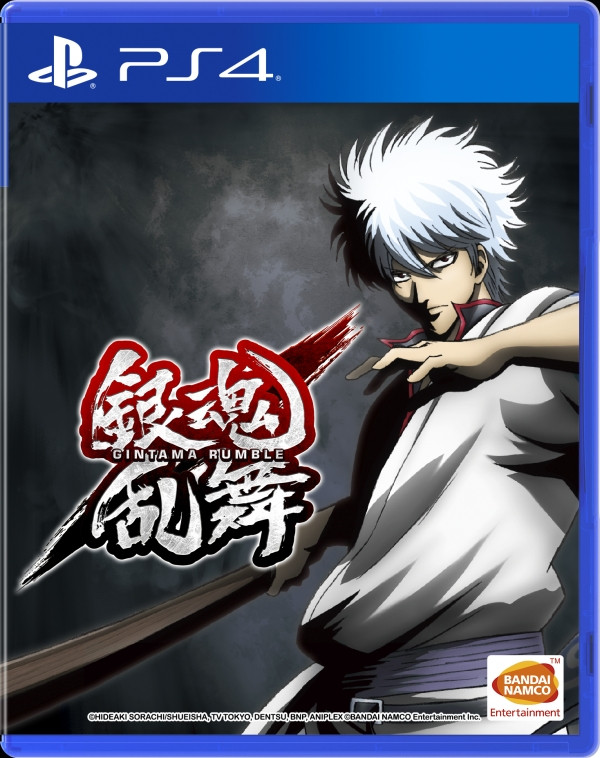 Here's a subtitled version of the first trailer:

And a message from theme song artist SPYAIR:

ESSAY: Is Filler Really That Bad? A Simple Inquiry Into the Nature of Time