Live-Action "Fullmetal Alchemist" to Premiere in U.S. at Anime NYC

Screening is scheduled for November 19 as the event's Closing Film 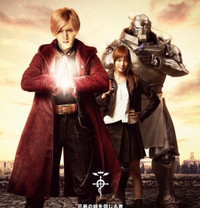 Fans looking forward to the upcoming Fumihiko Sori-directed live-action Fullmetal Alchemist movie will want to make sure they're at this year's inaugural Anime NYC powered by Crunchyroll. The event will be host to the U.S. premiere of the feature, which has officially been announced as Anime NYC's Closing Film, with a screening planned for November 19.

Fumihiko Sori will be in attendance at Anime NYC to introduce the film and sign autographs for fans prior to the debut, which will mark the film's first screening ahead of its Japanese theatrical opening later this year.

The showing itself kicks off at 3:00pm on Sunday, November 19 on Anime NYC's main stage. 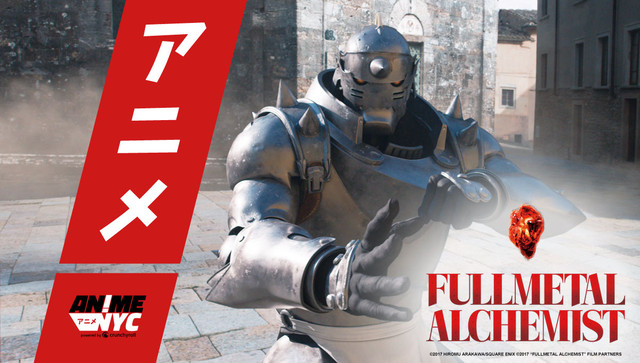 The Anime NYC website has more information on tickets, which are exclusively open to Anime NYC attendees. The premiere will be available for an additional $10, and you'll need to have a Weekend, Sunday, Panelist, or Exhibitor Badge as well as the ticket to attend.

As for Fumihiko Sori's autograph session, it will be free, with no additional ticket required. Stay tuned for further details on the signing.

See Some of the Amazing MegaHobby Expo Figure Reveals for One Piece, Naruto, and More