"The Man the World Called Mifune" includes some 200 pieces of memorabilia, including photos and props 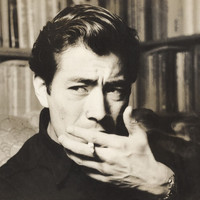 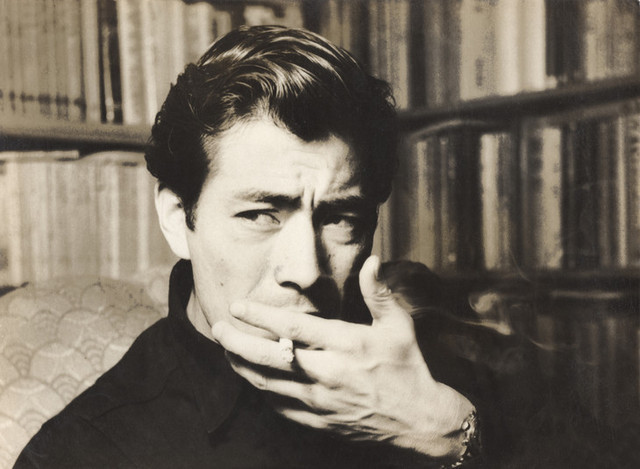 A new exhibit entitled "The Man the World Called Mifune" that celebrates the life and career of legendary actor Toshiro Mifune (Seven Samurai, Rashomon) is coming to Tokyo in October of 2017, and it features some 200 pieces of memorabilia including candid photos, movie props, and (for the 1st day of the event only) even 2 of Mifune's favorite personal motor vehicles. 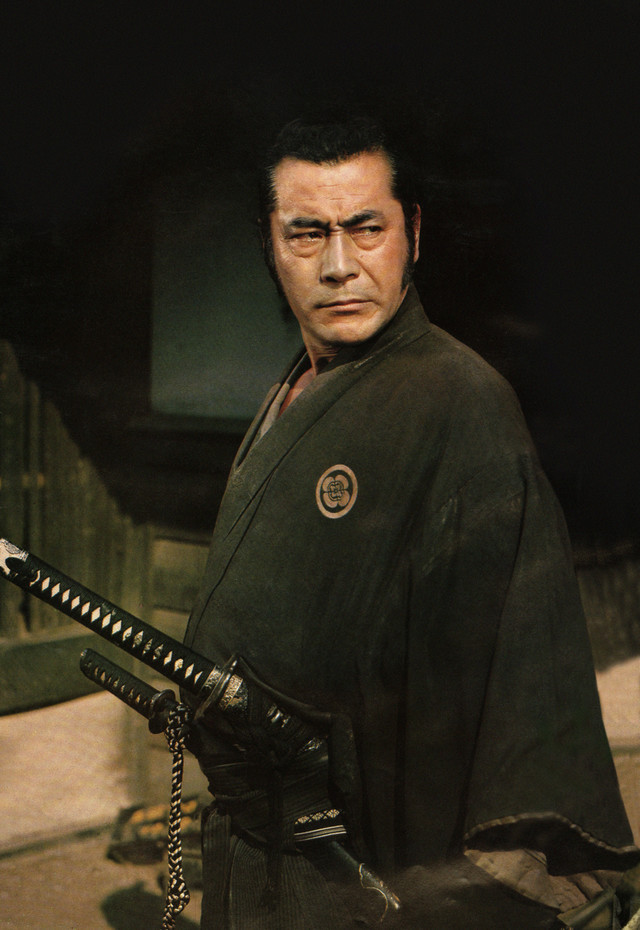 Toshiro Mifune broke into acting in 1947 with his role in Snow Trail, and he's probably best known in the West for his long-time collaboration with director Akira Kurosawa, with whom he made 16 films including Seven Samurai, Rashomon, Yojimbo, and Throne of Blood. He was also well-known outside of Japan for his role as Lord Toranaga in the 1980 TV mini-series, Shogun. 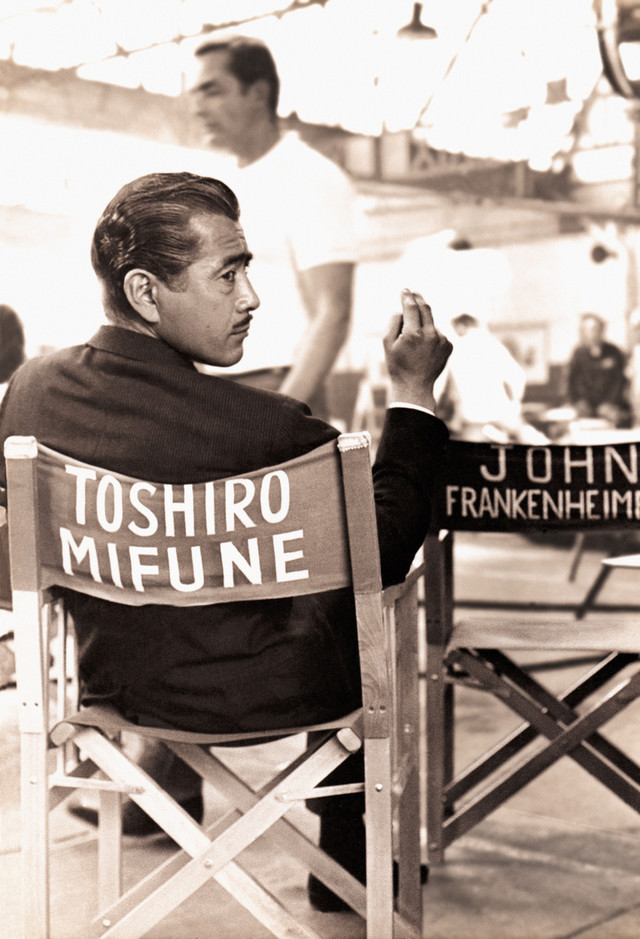