Yoshiki teams up with MusiCares 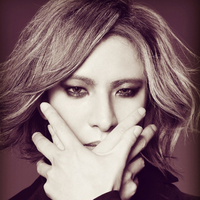 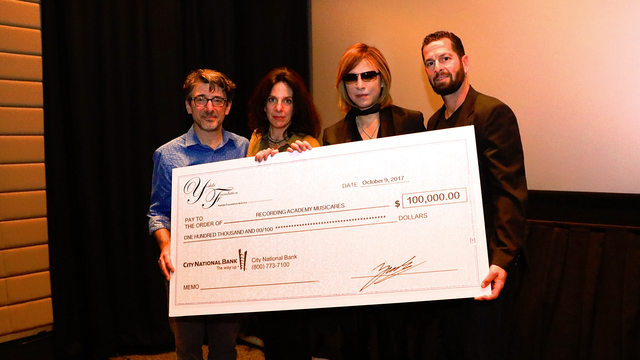 X founder and musician Yoshiki may be a native of Japan, but he spends much of his time in America. And in the wake of the disasters caused by this year's hurricane season, he's stepped forward to make a donation to help victims and displaced families in the United States and her territories.

The $100,000 donation was made personally to New York-based charity MusiCares, courtesy of the Yoshiki Foundation America. The funds will go toward providing immediate assistance to those in this years' hurricanes' wakes.

Of the donation, Yoshiki says: "When Japan got hit by the Tsunami Earthquake in 2011, the people of America supported Japan. I was really moved by that, so I’d like to keep supporting America as much as I can. My heart goes out to all those who are affected."

The performer has had a big year, undergoing major spinal surgery and returning to the stage shortly after. He has also been on the road promoting the documentary film We Are X, which was shown at the donation ceremony in New York.

Yoshiki Foundation America has raised hundreds of thousands of dollars for the Japanese earthquake relief fund and other charities around the world in line with their mission. To find out more and donate, visit their official website.