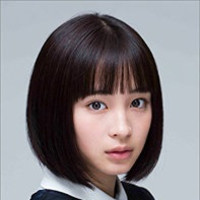 Actress Suzu Hirose will play the lead role in a new live-action TV drama adaptation of Boys Over Flowers (known as Hana Yori Dango in Japan), a popular and long-running romantic comedy shōjo manga by Yoko Kamio about a girl who inadvertently finds herself the object of affection of the 4 richest and most influential boys at a prestigious private school. 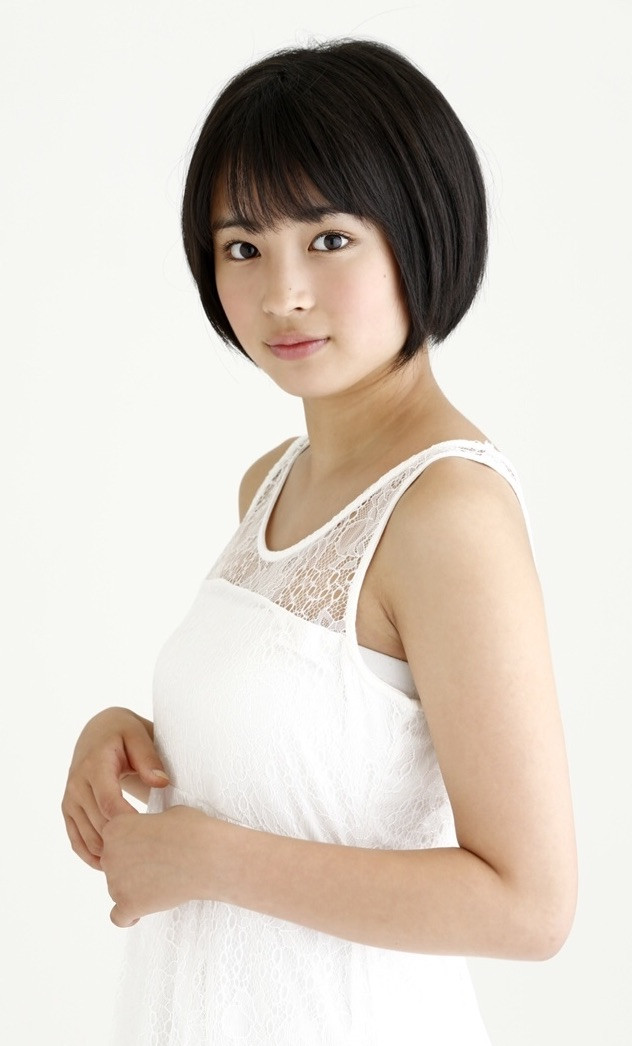 The new TV drama is on-track for an April 2018 release on TBS (Tokyo Broadcasting System). According to sources close to the production, the casting process is still underway, and special attention is being paid to finding the right actors to fill the roles of the "F4". 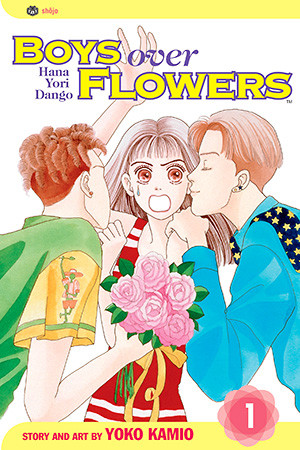 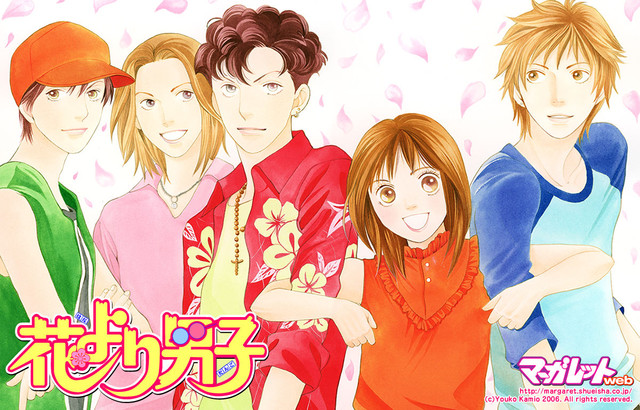 Tsukushi Makino is accepted into the prestigious, Eitoku Academy. Life changes dramatically for Tsukushi when her friend falls on Tsukasa Domyoji. Tsukasa is the explosive leader of the "F4," a group of the most powerful, rich and handsome boys. Domyoji refuses to accept Makiko's apology and Tsukushi steps in to protect her friend. A red tag appears in the Tsukushi's locker the next morning which is a sign from the F4 that she is to be bullied by the school. Tskushi continues to stand up to her oppressors. 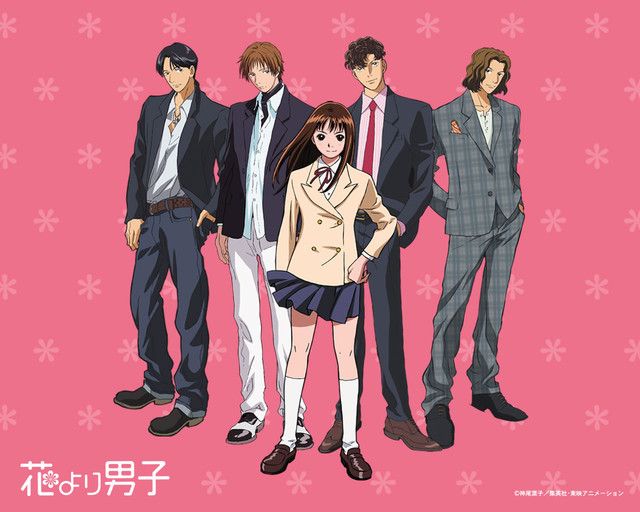 Boys Over Flowers has previously been adapted into a 65 episode TV anime in 1996 - 1997, a 1997 theatrical anime film, and 2 live-action theatrical films (one in 1995, the other in 2008). The series has also been adapted into multiple live-action TV dramas over the years, including adaptations from Taiwan, Indonesia, South Korean, Turkey, and India as well as Japan.