No new anime has been officially announced, the Tweet was replaced with one that removed the mention 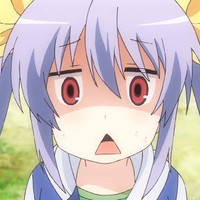 In a deleted Tweet, Akihabara's  Lashibang, a “conveni[ence store] of ‘moe'” that boasts being the largest second-hand shop for otaku goods (figures, other merchandise, official media, doujinshi), Tweet that they have the Non Non Biyori six-volume set with Animate bonus box in stock - adding that the rural comedy is set to be adapted into a third season.

No new anime has been officially announced and the Tweet was replaced with one that removed the mention. 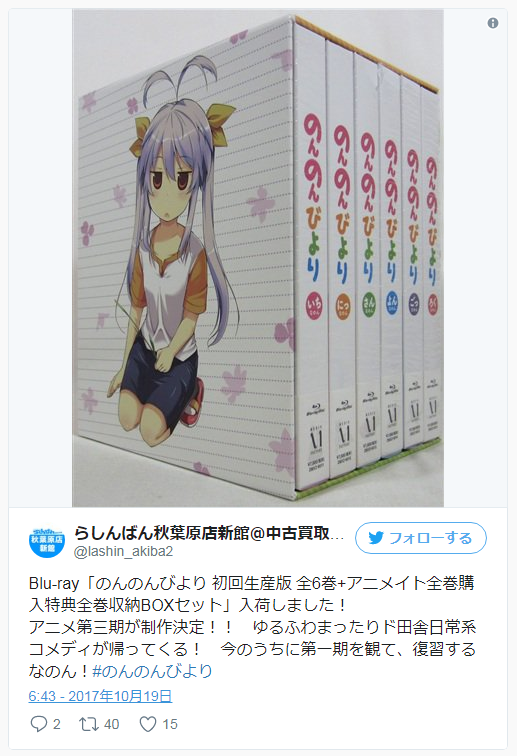