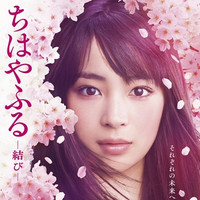 One and half year after the release of the second part "Shimo no Ku" (The Second Line) in April 2016, the official website for the live-action film project based on Yuki Suetsugu's shoujo manga series Chihayafuru today posted a poster visual and a 30-second teaser trailer for its upcoming third part "Musubi" (The Conclusion) for a March 17, 2018 release.

The story of "Musubi" is set two years after the second film, the third year of the protagonist Chihaya Ayase and other main characters in their high school. Back in April, producer Naoki Kitajima confirmed that it was expected be the final installment of the live-action series due to the actors' age.

In addition to the main cast who reprise their roles, including 19-year-old Suzu Hirose as Chihaya Ayase, the clip also introduces a new character for the third part, Hisashi Suou played by 28-year-old

The first two films, "Kami no Ku" (The First Line) and "Shimo no Ku" were filmed together in summer of 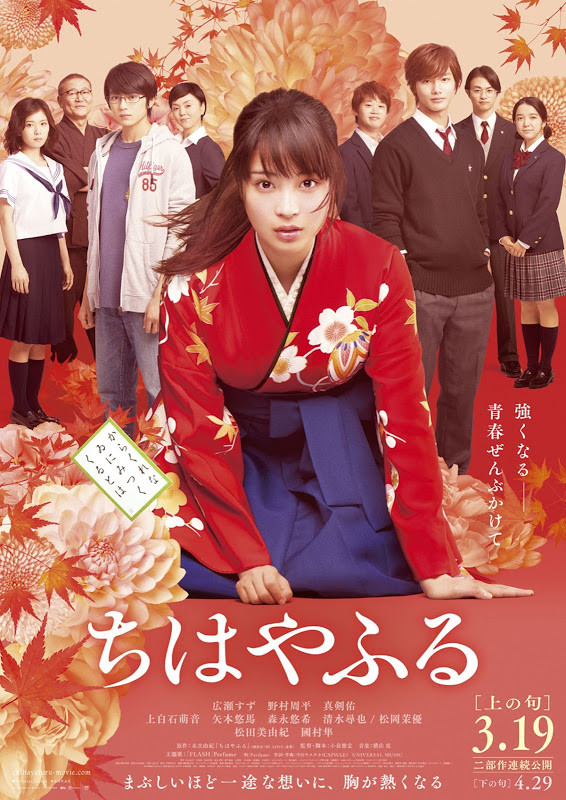 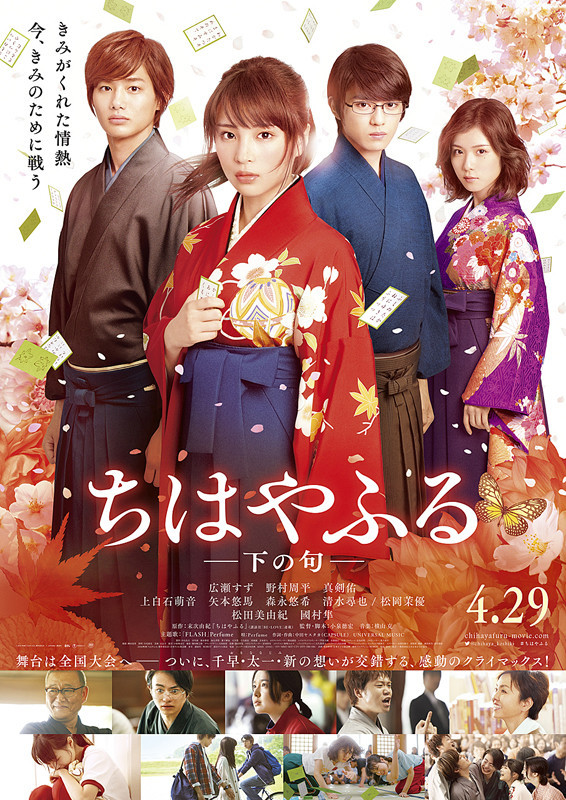