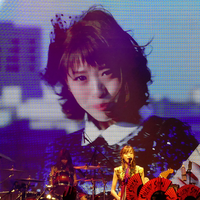 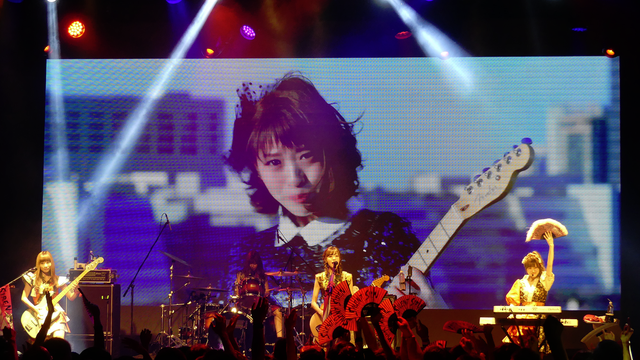 The four women of SILENT SIREN have rocked their way across Taiwan for the final leg of their 2017 tour, titled "The New World." Now the group is prepping to come to the U.S. for a pair of shows in Hollywood and San Francisco.

Consisting of Suu (vocals/guitar), Ainyan (bass), Yukarun (keyboard), and Hinanchu (drums), SILENT SIREN has been performing since 2010. Their latest single, "JUST MEET," features in the tour.

Shows will take place December 1 at Hollywood's MI Concert Hall at Musicians Institute, and December 3 at Slim's in San Francisco.