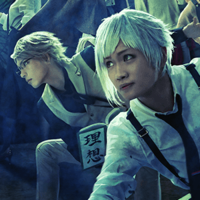 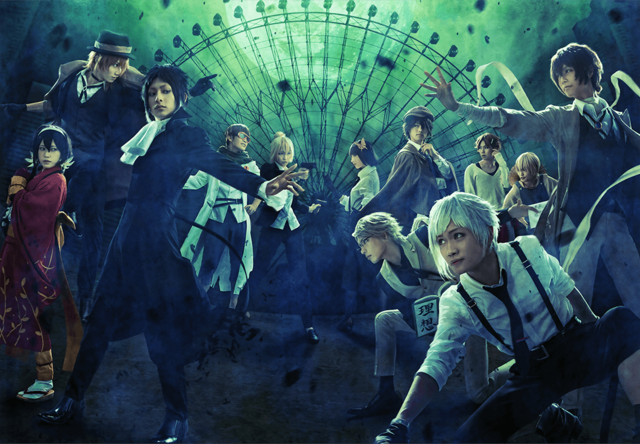 Bungo Stray Dogs, a manga and series of light novels written by Kafka Asagiri and illustrated by Sango Harukawa about a group of superpowered detectives and superpowered criminals vying for control of Yokohama, is being adapted into a stage play production that will include performances in Kanagawa, Osaka, and Tokyo. 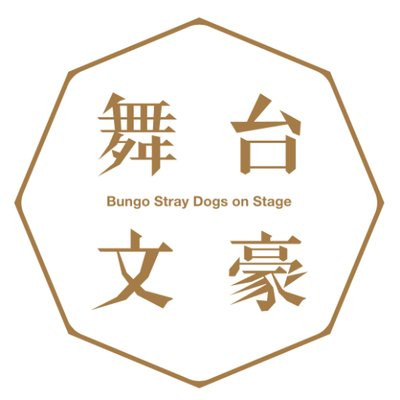 Bungo Stray Dogs on Stage is directed by Norihito Nakayashiki and written by Chuuji Mikasano. The main cast of the play includes: 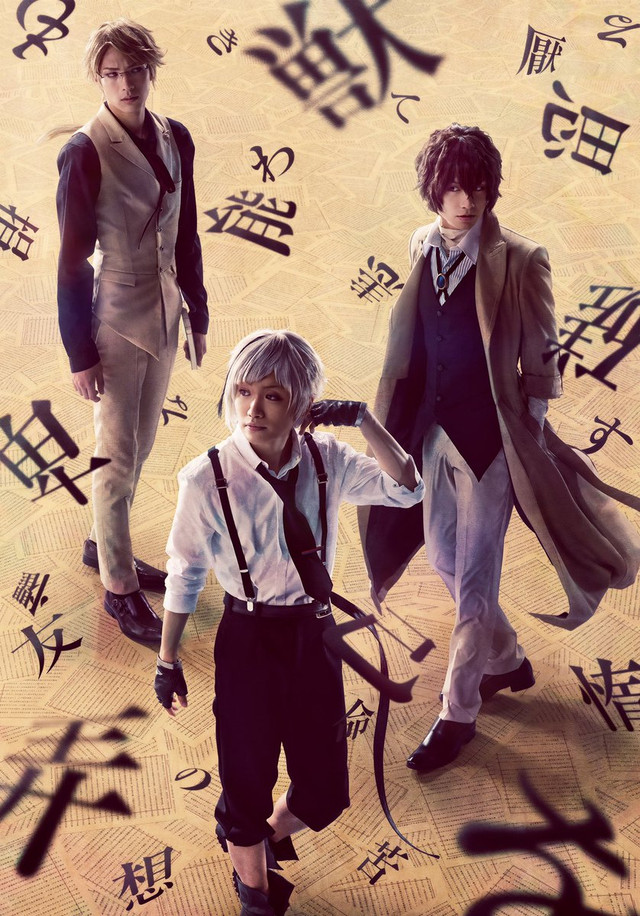 Bungo Stray Dogs on Stage will run from December 22 - 24, 2017, at the KAAT Kanagawa Arts Theater in Yokohama, Kanagawa Prefecture, Japan. Additional performances will be held from January 12 - 13, 2018, at the Morinomiya Piloti Hall venue in Osaka City, Osaka Prefecture, Japan, and from January 31 - February 04, 2018, at the AiiA 2.5 Theater Tokyo in Shibuya, Tokyo, Japan.