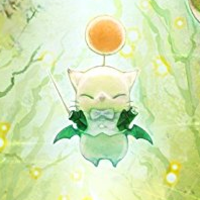 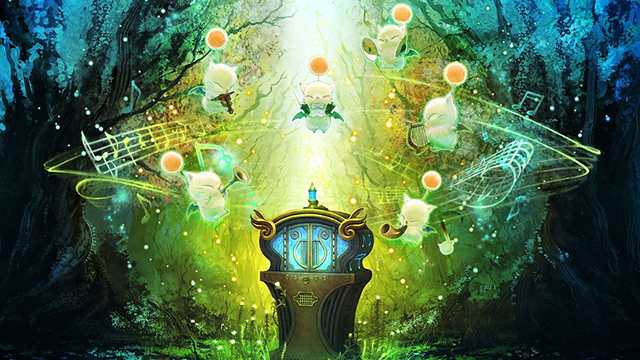 Nobuo Uematsu's Final Fantasy soundtracks have never ceased to inspire musicians and composers around the world, both professionally and in the indie scene. Before the year is out, fans can grab a BD audio edition of Eorzean Symphony, last month's epic live performance. 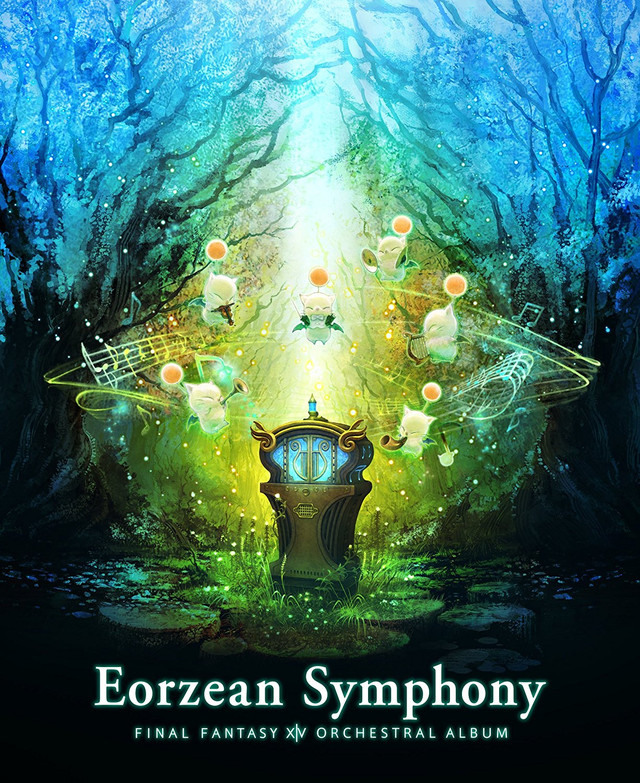 Performed by the Tokyo Philharmonic Orchestra led by conductor Hirofumi Kurita, Eorzean Symphony was the first-ever official performance of the music of Final Fantasy XIV in an orchestral setting. Performances were held at Tokyo International Forum's Hall A on September 23 and 24. Fortunately, for the many who couldn't make it, the new orchestral album will allow fans to experience the music from home.

The release includes both the original eight-track orchestral album release, as well as a recording from one of the September 23 performances. The latter includes two tracks not available on the original album.

A standard version is now available for preorder, as well as a limited edition that comes with both concert video and an A6-size mini notebook. For a limited time, the disc will also come with a code for two exclusive in-game track downloads. The disc will be released December 20.