Piratical Snacks: "One Piece" Collabs with Chocolate and Orange Companies 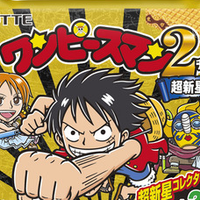 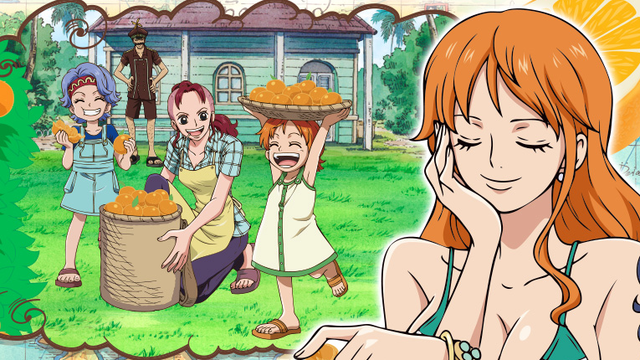 The ever-popular One Piece is collaborating with two companies to bring snack time a piratical flair. For a limited time, fans can restock their fruit basket or pick up some chocolate on the go, both emblazoned witheir favorite anime pirate crew.

First up is the return of Nami's mikan oranges, a previous collaboration with the produce growers of Kumamoto Prefecture. The citrus industry was already on a down-swing; but last year's earthquake also wreaked heavy damage on a plantation near its epicenter, bringing down the walls around it and destroying much of the land.

To that end, Kumamoto's mikan growers are teaming up with One Piece to bring limited-edition boxes of mikan to fans. The art on the boxes features Nami, known in the series for her love of the extra-sweet citrus. Crates are available in 2kg (about 20-24 mikan) and 4kg (about 40-48 mikan) sizes, each with a different illustration on top. Each box also comes with a postcard featuring the art on top. 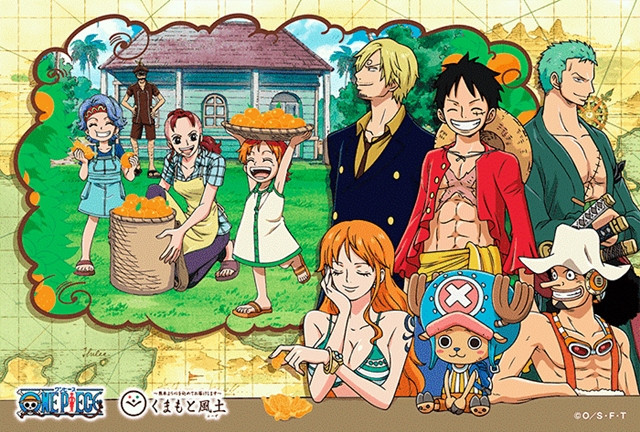 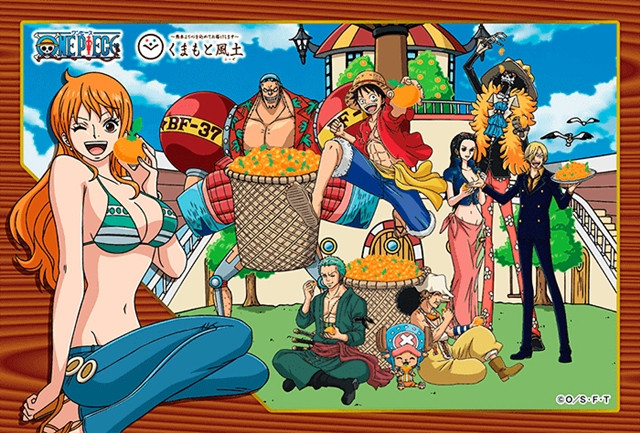 Meanwhile, candy maunfacturer Lotte is renewing their partnership with the show for a line of Bikkuriman stickers. The chocolate wafer snack, which comes packaged with collectible stickers and celebrates its 40th anniversary this year, collaborated for a One Piece line in 2016. 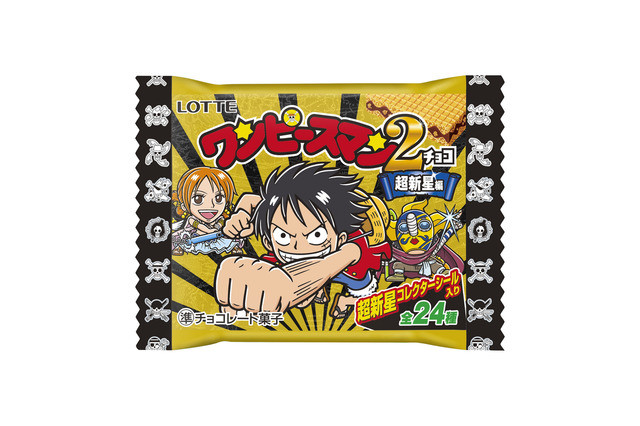 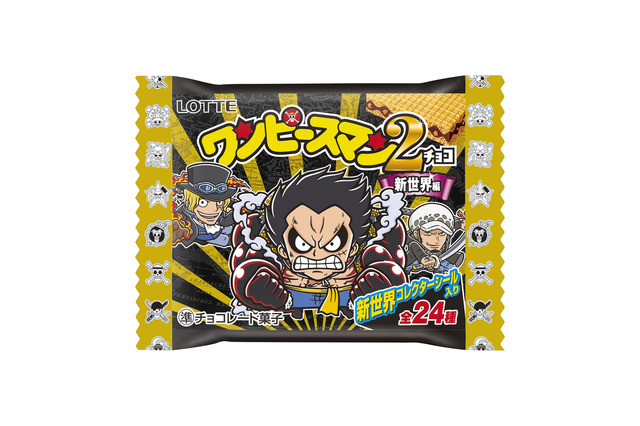 Two lines of stickers will be produced: the Choushinsei (Supernova) Edition and the Shinsekai (New World) Edition. Both will roll out starting October 24, with the Choushinsei Edition premiering in western Japan excluding Shizuoka and the Shinsekai Edition in eastern Japan and Shizuoka. Each line includes 20 normal stickers and four secret stickers, drawn by various Bikkuriman artists. 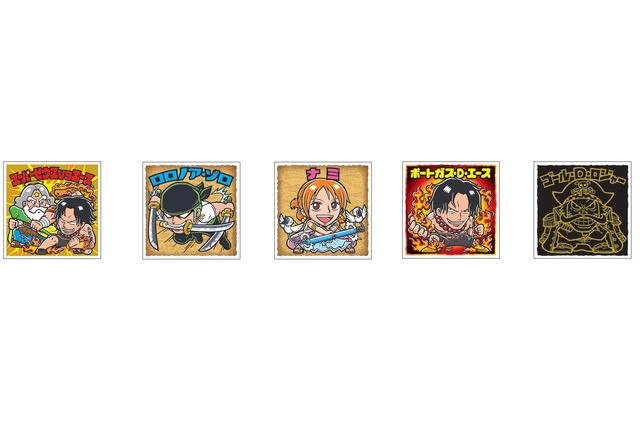