"UNDER THE DOG" Is Back with Music Video, Live-Action Short

Crowdfunded anime's new Kickstarter could be the first steps toward a TV anime. 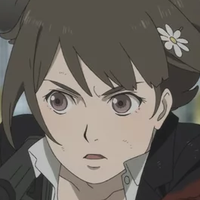 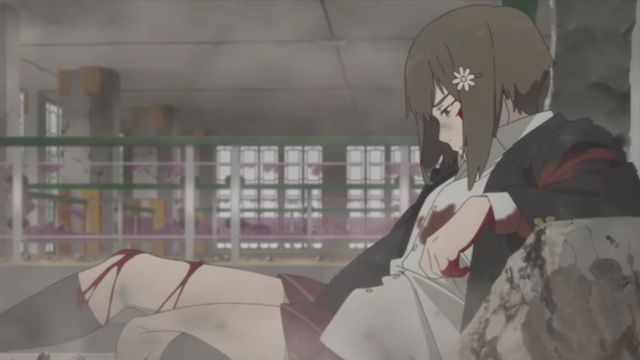 UNDER THE DOG may have had a successful (if not bumpy) Kickstarter run, but it's not lying down yet. There's a new fundraiser starting -- and if all goes well, it could mean a TV anime adaptation.

The latest Kickstarter will fund a Special Edition of the product with two new elements. The first, a live-action short, will serve as a prequel to the production, with narration provided by voice actress Asami Seto (as protagonist Anthea).

The second features Seto again, this time performing a new ending theme! Produced by Atsushi Isoyama and featuring lyrics by Shoko Omori (both of K-ON!), the new song and accompanying music video promise to be a "grandiose" addition to the project.

With this under the company's belts, they hope to press forward toward an UNDER THE DOG TV anime.

Backers can pick up rewards like digital goodies, T-shirts, prints, autographs, and (for the big spenders) tickets to the premiere and celebration party.

>> Back UNDER THE DOG on Kickstarter