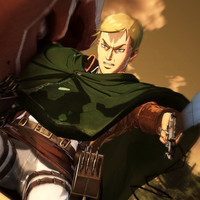 Koei Tecmo held a Japanese live stream for Attack on Titan 2, so now we have more information about the upcoming action game sequel. Chief among the reveals is the fact that it now has a March 2018 launch window on PS4, Xbox One, Switch, and PC in both Japan and the west.

Of course, the stream featured footage, too, which you can see around the 23 and 50 minute marks below. 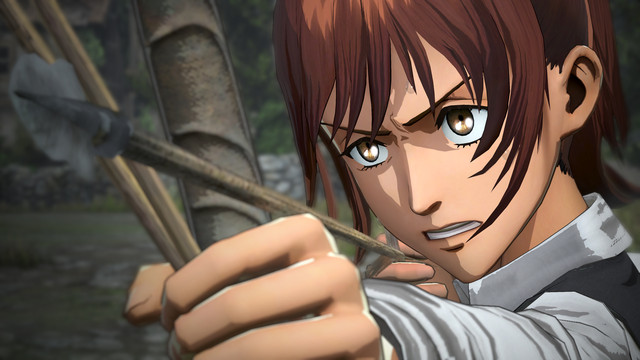 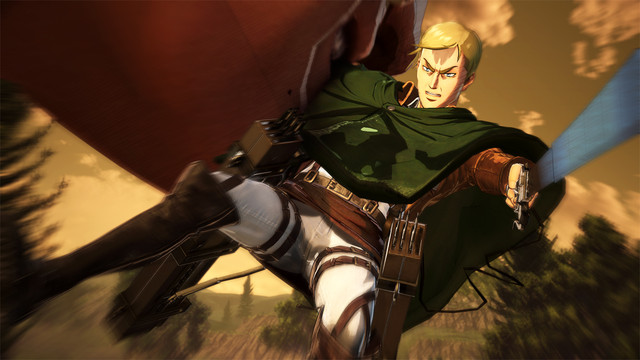 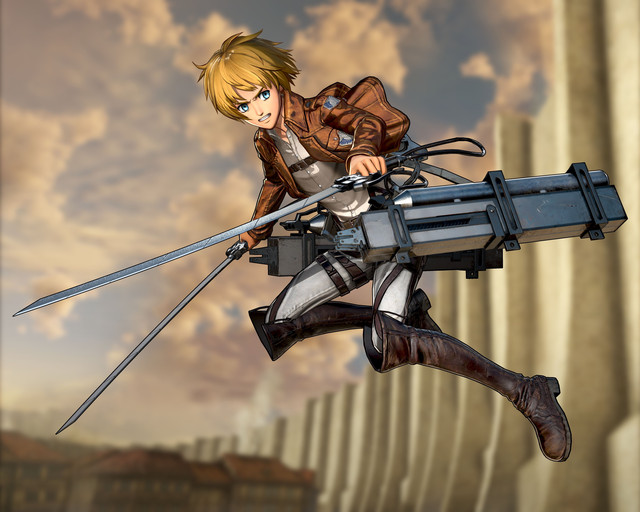 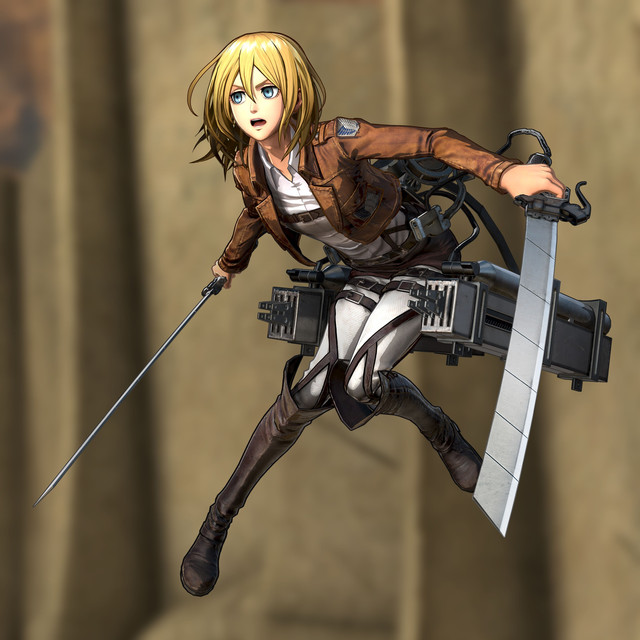 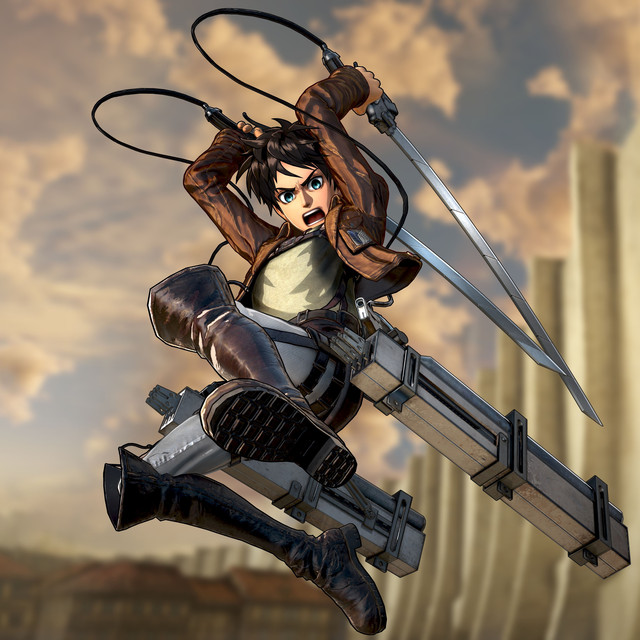 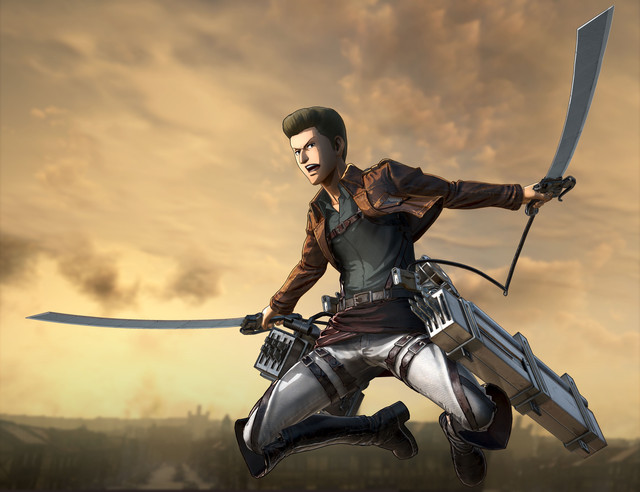 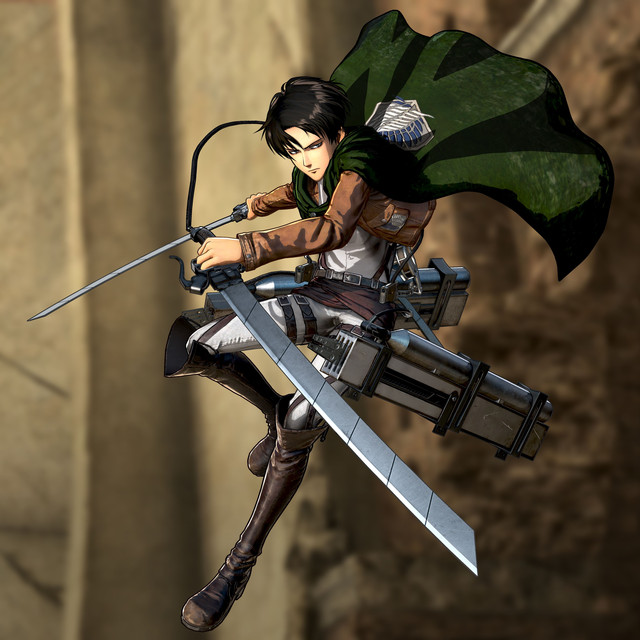 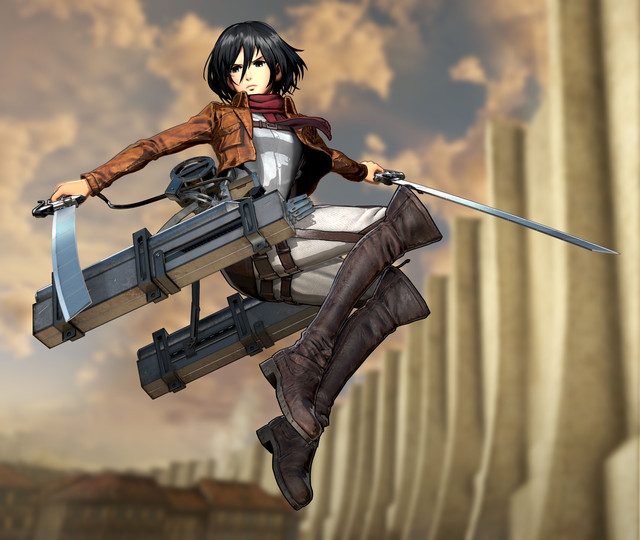 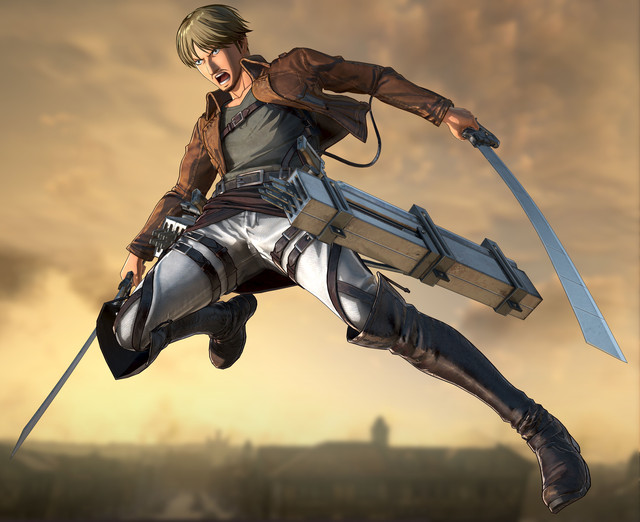 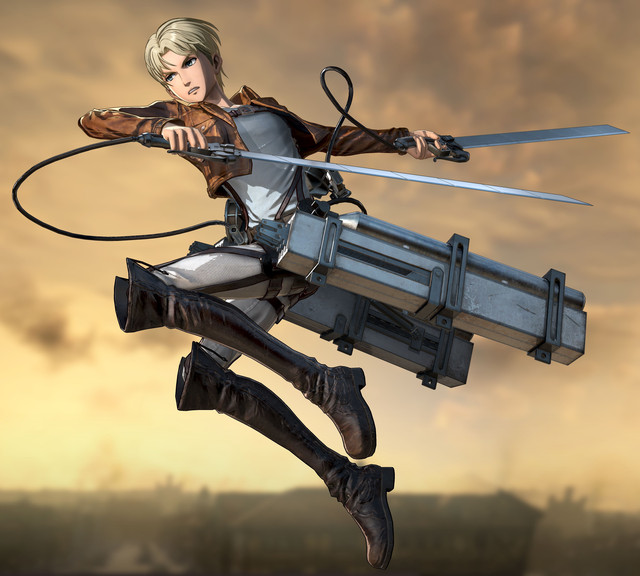 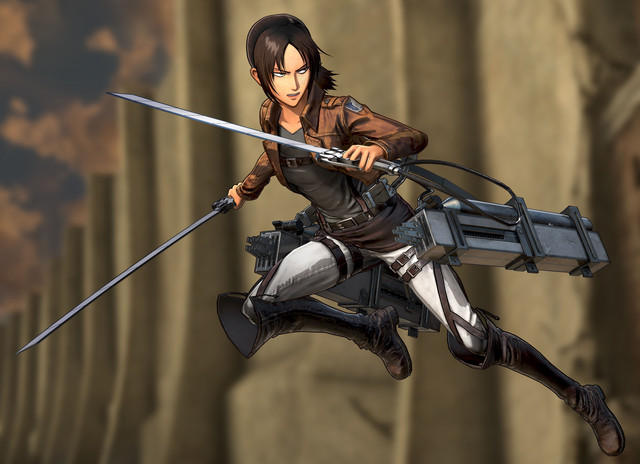 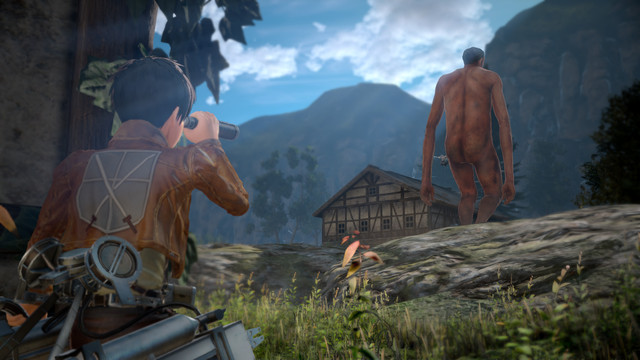 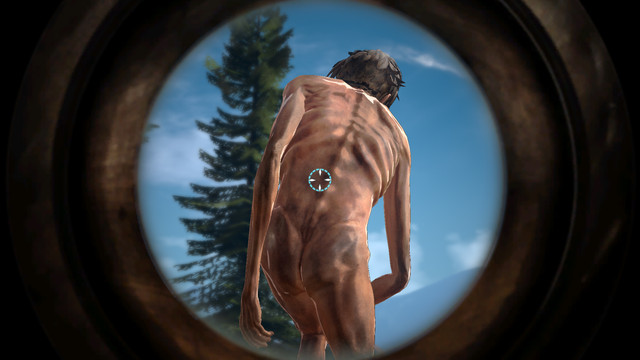 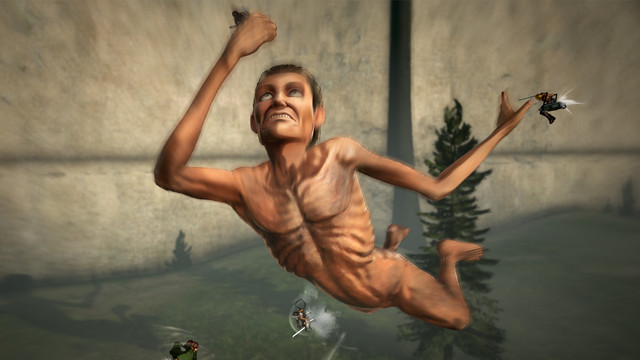 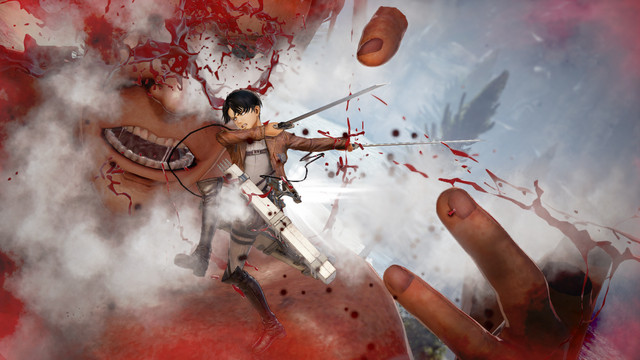 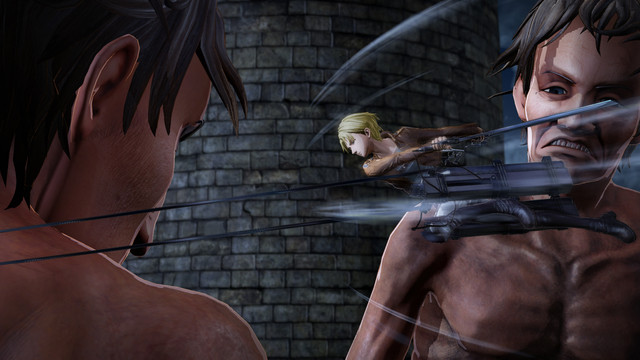 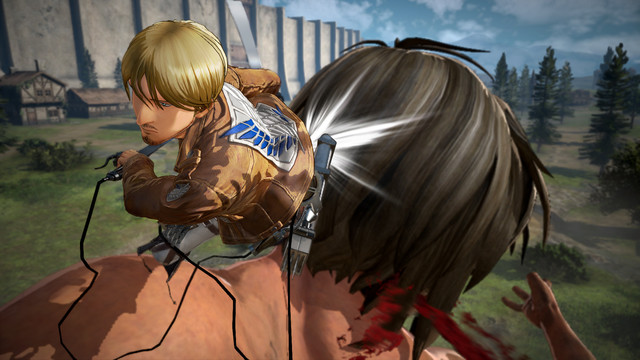 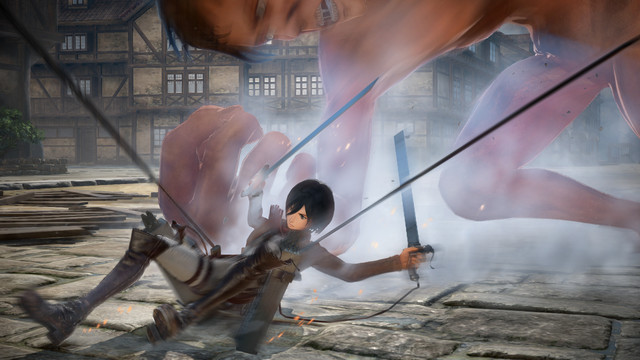 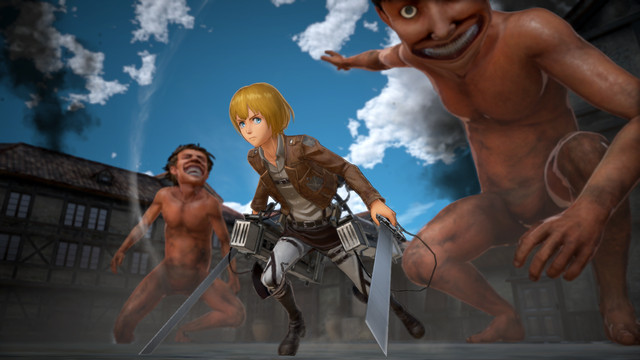 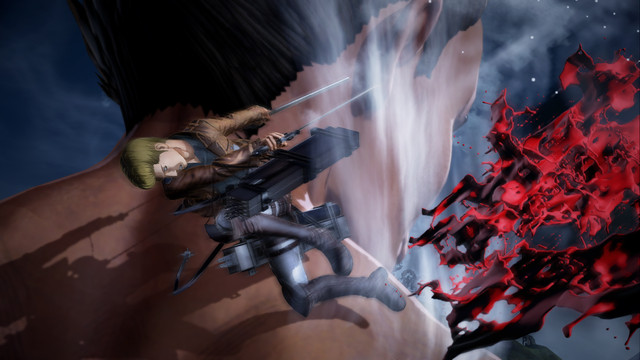 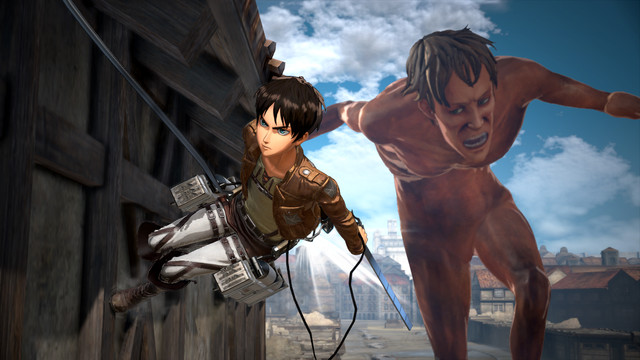 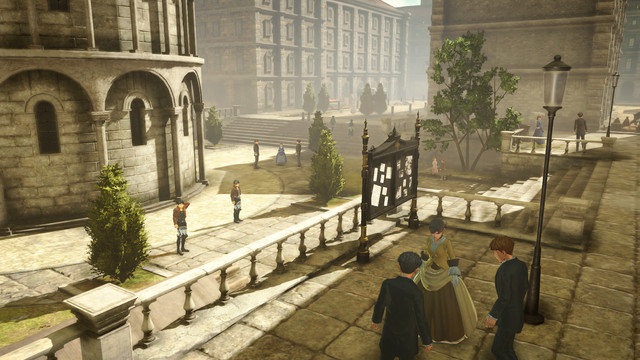 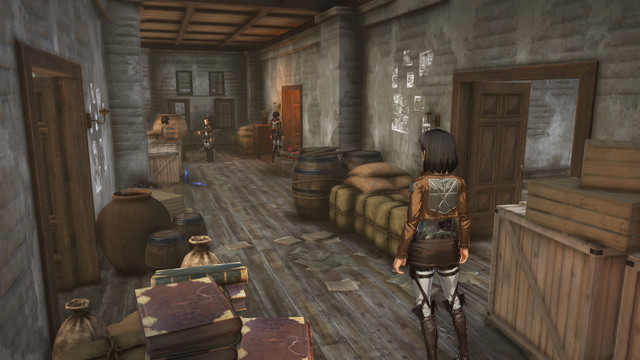 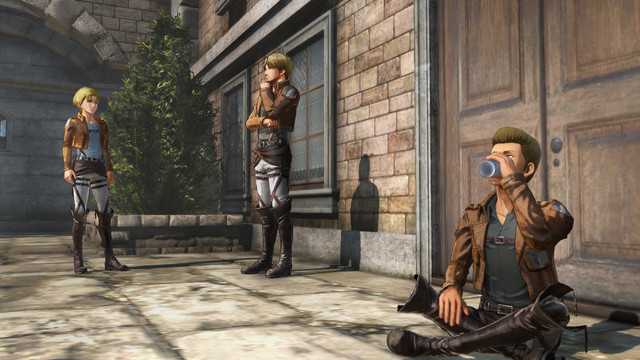 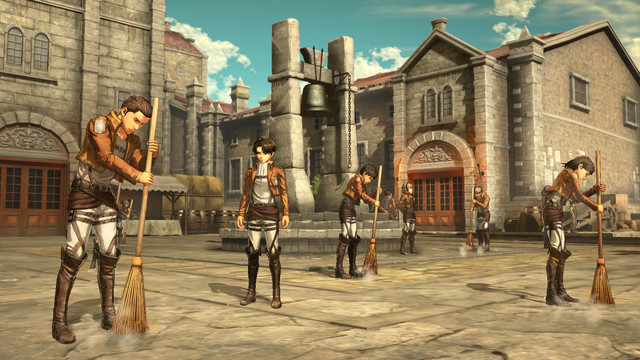 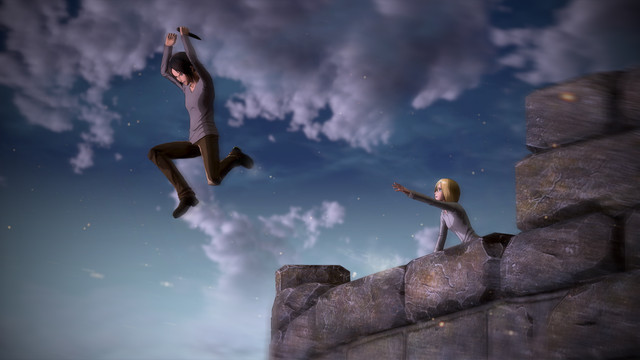 Outside of their excursions, Scouts can also deepen their relationships with fellow comrades by training and preparing for battle with the new and improved Town Lifegameplay. Strengthening relationships is an important element of ATTACK ON TITAN 2, providing a greater insight into the series’ cast in a way that has yet to be experienced.

Tags
attack on titan, attack on titan 2, games
« Previous Post
A Blue Ribbon Haunts Smartphones In "Is It Wrong to Try to Pick Up Girls in a Dungeon?"
Next Post »
Everybody Clap Your Hands For "Juni Taisen" Store Incentive Bonus Art
Other Top News
5 Comments
Sort by: