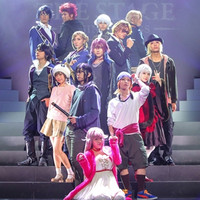 K -MISSING KINGS-, the fourth stage play adaptation of GoRA and GoHands' K anime franchise, based on the 2014 feature film of the same name, started its four-day run at Kyoto Theater last Thursday. Marvelous, the organizer of the play, provided us photos of the cast on the stage from the Kyoto performance.

The play will move to The Galaxy Theater in Tokyo to perform seven times from October 26 to 29. Live-viewings of the last day performance will be held in 29 cinemas across Japan simultaneously. Then its DVD/Blu-ray will be released on March 14, 2018. 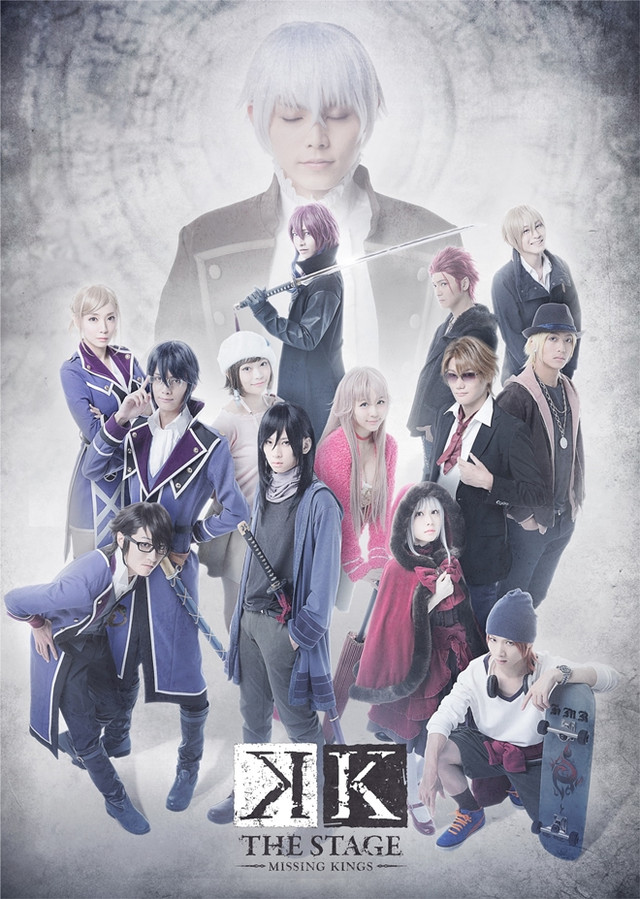 Photos from the Kyoto performance 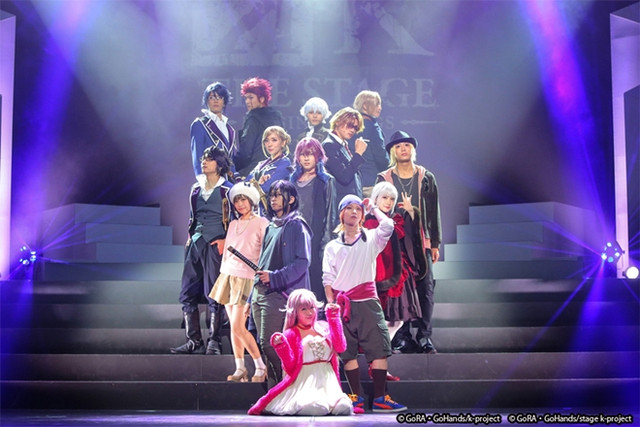 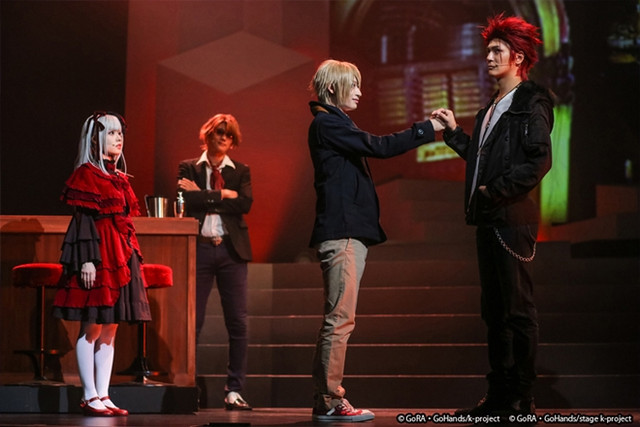 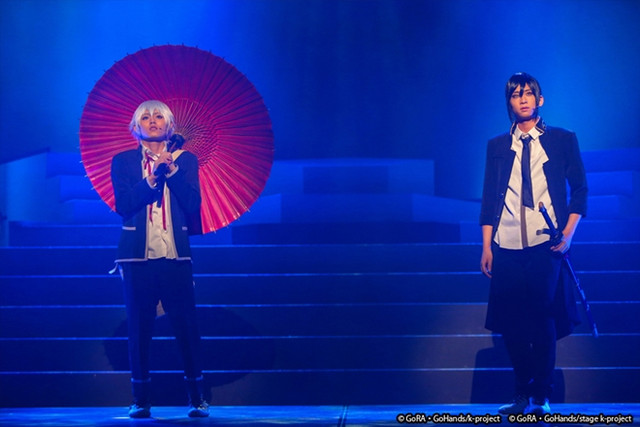 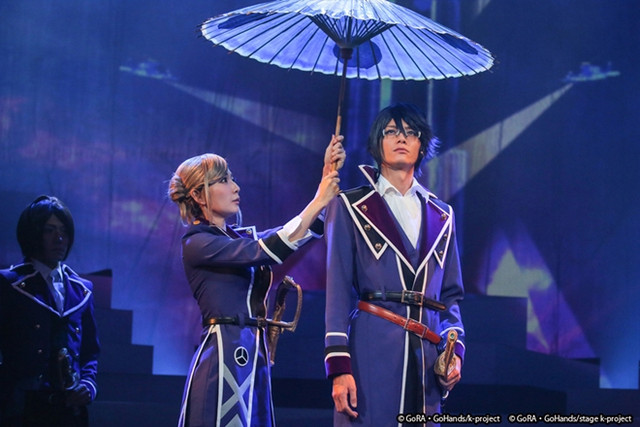 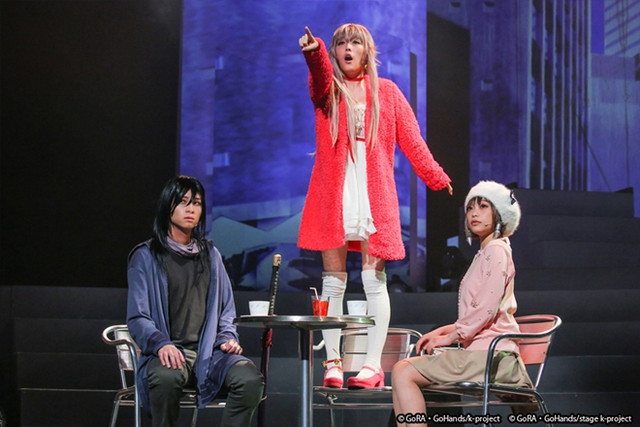 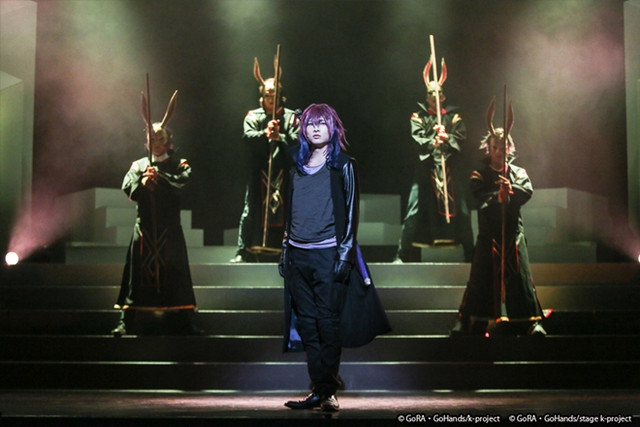 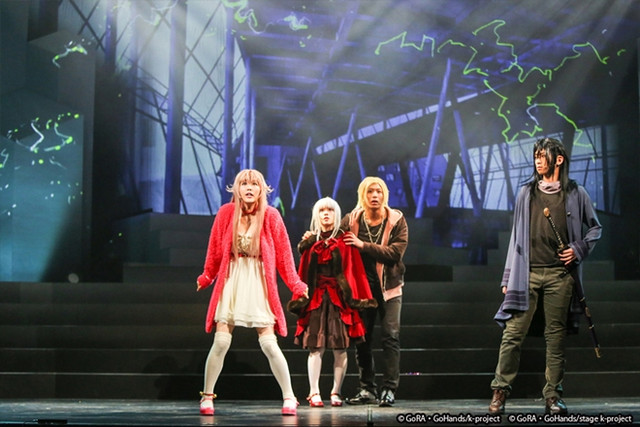 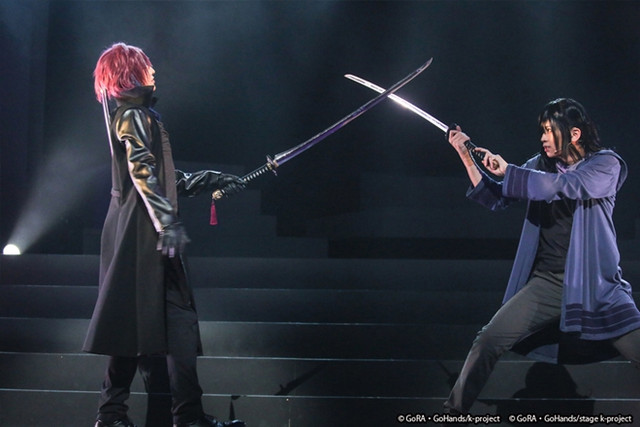 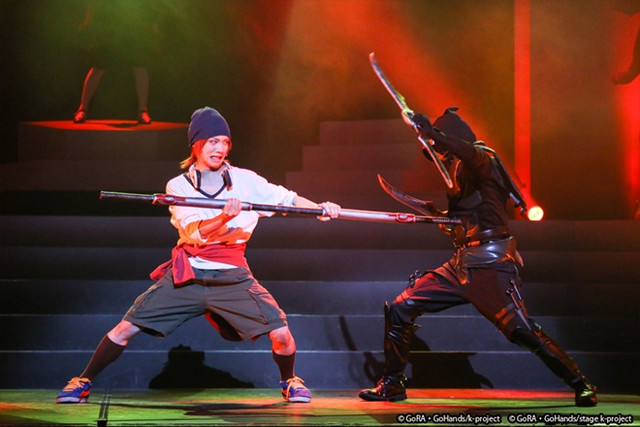 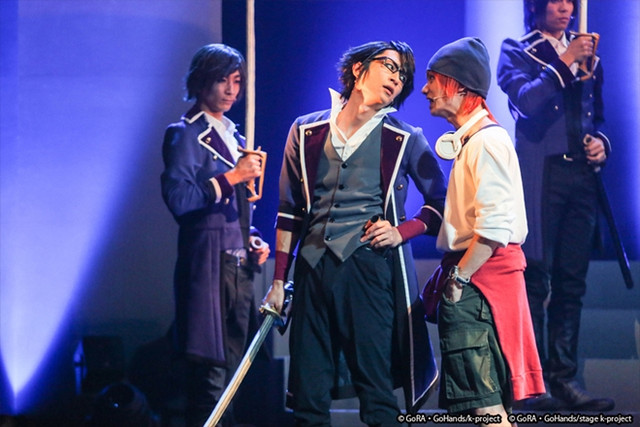