Crowdfunding project for the sixth episode is also launched 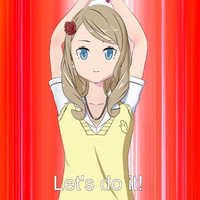 Sayumi Michishige in the recording booth

project for the sixth episode now being held at MotionGallery. The project's target is to raise at

The length of the episode will be decided by the amount of the donated money, from 20-30 seconds

process as producer who has the privilege to receive various production reports and materials, to

provide their opinions on character designs and voice cast, and to attend the voice recording session

and premiere screening. If the project reaches its goal, the sixth episode will be posted on the web

in early March of 2018. Learn more about the project with the two PR videos below. 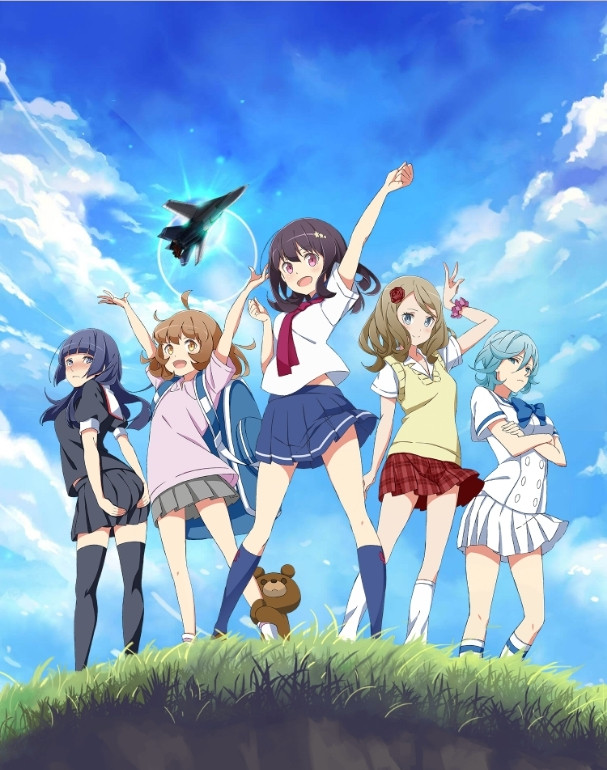