POLL: Witches and Anime Characters Will Rule Japan This Halloween

Young adults across Japan are polled about this year's costume choices. 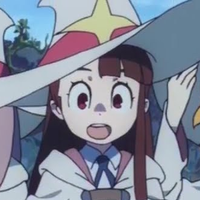 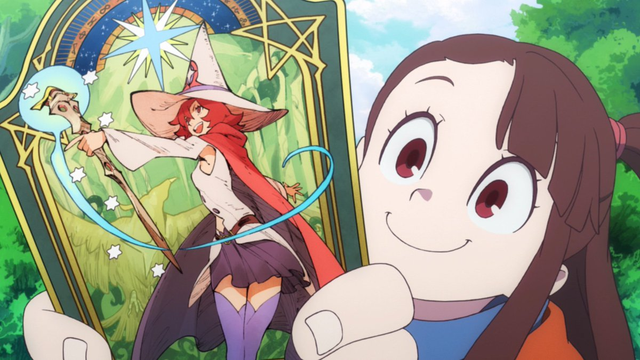 Every Halloween, Shibuya becomes the place to be for festive costumers and partygoers across Japan. Nearly 100 special events are held in that part of Tokyo alone, with crowd control lined up to handle the influx of people.

And it looks like this year will be no different -- across a selection of men and women aged 20-39, 72.1% said they would be dressing up for an evening of Halloween festivities in Shibuya. As for their costumes of choice, survey site Monitas found the top five across male and female responses. 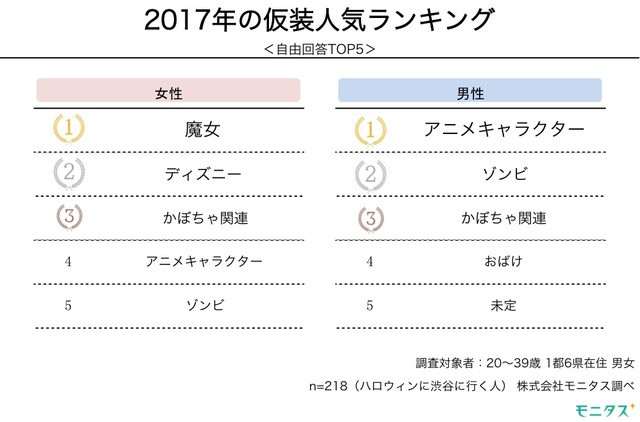 Women skew toward putting together witch costumes, with Disney characters coming in second. Men veer more toward anime characters and zombies. Also of note is the rising popularity in Marvel characters, with many men considering going as Wolverine as seen in the film Logan. 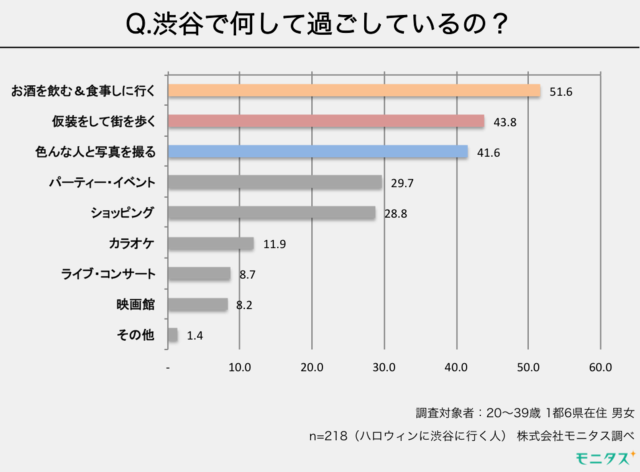 More than half of those polled are planning on including dinner and drinks in their evening, while more than 40% of the total polled are also planning on seeing and being seen in costume or just taking a walk around town. Parties, shopping, karaoke, and live concerts are also on the docket.

Halloween celebrations in Japan have skyrocketed in the last few years, where before it was something of a non-event. This year, multilingual police officers will be taking to the streets for crowd control and guidance.

If you're looking to party in Shibuya, bear in mind there are likely to be more than 100,000 people on hand with the same idea -- with people rolling in a few hours before the restaurants and clubs start to get busy. But you'll be sure to see some very cool costumes if you make the trip!