PS4, Xbox One, and PC remaster launches in Japan and the west this December 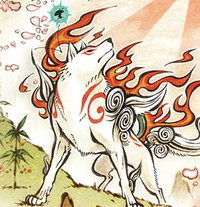 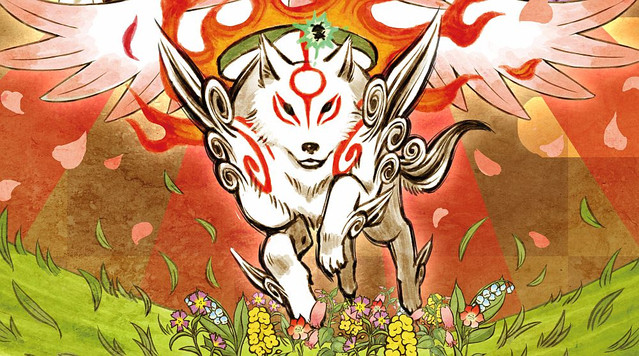 Capcom previously revealed plans to bring Okami HD to PS4, Xbox One, and PC on December 12 in both the west and Japan (minus the PC version for the latter). This week they shared two more brief gameplay clips this week, showing a snippet of action and story in the process.