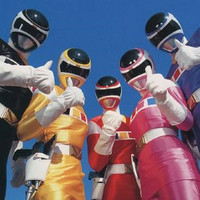 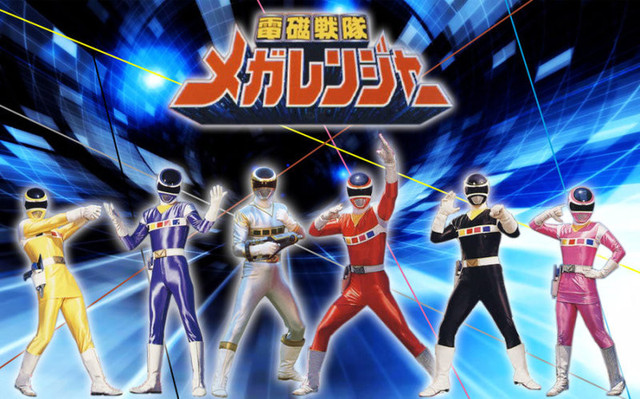 In anticipation of its upcoming DVD home video release, the Shout Factory! TV website is hosting a livestream marathon of Toei's 1997 - 1998 tokusatsu TV series, Denji Sentai Megaranger, that will kick off at 10AM PT (1PM ET) on October 28, 2017. The marathon features the first seven episodes of Megaranger, and it is hosted by Power Rangers expert Shamus Kelley.

Denji Sentai Megaranger will be released on DVD in North America on October 31, 2017. Shout! Factory describes the series as follows:

When his video game prowess is discovered by the International Network of Excel-Science and Technology — or I.N.E.T. — high school student Kenta Date is brought in to lend his expertise to their mysterious research. Meanwhile, four classmates show up, wanting to know more about the I.N.E.T. facility. Their experience will change their lives forever, as I.N.E.T. survives an attack by the nefarious Dr. Hinelar and an army from another dimension determined to conquer our reality! 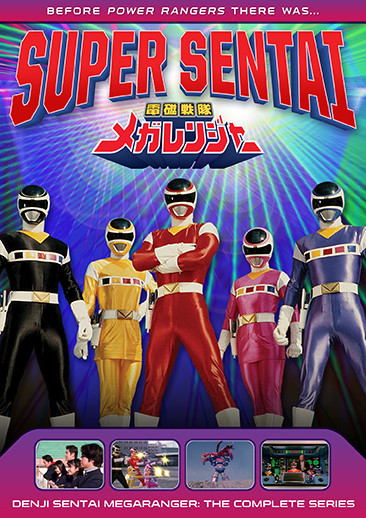 Now, it's up to Kenta and his four classmates to "install Megaranger" and become the team of heroes their video games prepared them to be!