Funimation Agrees To Be Acquired By Sony Pictures Television Networks 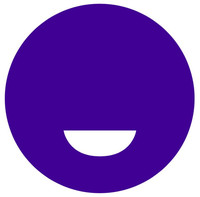 Sony Pictures Television Networks has reached an agreement to acquire a substantial majority stake in Japanese anime distributor Funimation Productions, subject to regulatory approvals and certain other closing conditions, valuing the company at approximately $150 million. Gen Fukunaga, CEO of Funimation, will retain a minority stake in the business and remain CEO.

"Around the world, Sony's networks have been major players in the anime space for nearly two decades, and in more recent years we have rapidly increased our networks' over-the-top and digital offerings to consumers. With the acquisition of Funimation, the combined IP of ANIMAX, KIDS STATION and Funimation allows us to deliver the best anime to fans across all screens and platforms," said Andy Kaplan, President, Worldwide Networks, Sony Pictures Television. 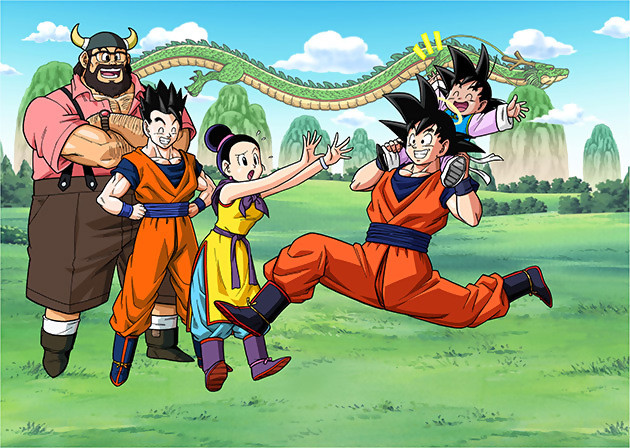 Funimation CEO Gen Fukunaga added, "With Funimation's long-established leadership position in anime and Sony's direct access to the creative pipeline in Japan, it will be a great partnership to take Funimation to the next level."

Outgoing Chairman of Funimation, John A Kuelbs, and lead investor, Doug Deason, said, "Funimation experienced tremendous growth and success since 2011. We believe Sony, Gen and his team are uniquely positioned to lead Funimation and its fans into an exciting and entertaining future."

It’s official! Funimation is now part of the Sony family!

How does Sony Pictures Television Networks’ acquisition change Funimation?
Funimation has been bringing the best anime to fans for over 23 years and has an expertise in identifying, licensing and distributing anime to our fans, through DVDs, theatrical screenings, and with our streaming service, FunimationNow. We have had a long-held mission to reach more fans with more anime, and now as part of the Sony family we can accelerate that mission through their global footprint of television networks and existing digital offerings. Sony’s networks have been major players in the anime space for nearly two decades in Japan and worldwide. As part of the Sony family, we are excited to have more options to reach more people.

What will Sony’s level of involvement be as it pertains to administration, dubbing, distribution and pricing of Funimation anime?
Funimation will maintain control of the operational pieces of dubbing, distribution and pricing of our anime. We know our fans best and will continue to deliver what you love, however you like to watch. Where Sony can help us be more efficient and get anime to more people around the world across devices and countries, we will work together to make that happen and are excited about the opportunity that presents to both serve our fans, and introduce anime to a new audience.

Will the Sony acquisition accelerate expansion of the FunimationNow service to new territories?
This is one of the reasons we are so excited about this deal and about becoming a part of the Sony family. We absolutely anticipate bringing more anime to more people around the world. In addition to the US, our streaming service, FunimationNow is available in the UK, Ireland, Australia and New Zealand. Sony has a global footprint in television and on digital platforms that will help us both with launching faster in more territories and with letting people know we exist when we do launch.

How will this affect Funimation Films’ theatrical releases?
We know that many of our fans love the experience of watching anime in theaters. Sony has a robust theatrical business and we will explore ways to work in conjunction with the team. If you want more anime in more theaters, let us know. We’ll be listening for those requests!

Will Sony be deciding how things are dubbed?
Sony values our years of expertise dubbing anime and understands that for over two decades, Funimation has been making anime accessible to a wide audience by delivering high quality dubs working with our talented voice actors and directors.

Sony is a Japanese company. What value does that bring to Funimation?
Funimation is a leader in bringing anime to fans across the world. Sony will further strengthen Funimation’s leadership position with expanded and more direct access to anime creators and talent in Japan, the home of Anime.

How will the acquisition by Sony effect Funimation’s business relationships? Specifically: CrunchyRoll, Toonami, Universal, Aniplex & Crackle.
There are no current plans to make any changes to our relationships with any partners or vendors, but where we can, we will take a fresh look at what will benefit fans the most. If we plan on making any changes, you will hear from us first.

Will the Funimation team change?
Currently, our plan is for Funimation to operate as it has to date. Gen will remain CEO, and the team will continue to deliver the best anime experiences we can to you.

Is this a partnership, merger, or an acquisition?
Funimation has agreed to sell a substantial majority stake to Sony Pictures Television Networks.

How is this acquisition related to Aniplex?
This transaction does not involve Aniplex.

What does this mean for your products and services?
Funimation remains committed to making our physical and digital products as accessible to fans as possible and we have no plans to change pricing and placement of our physical or digital product. FunimationNow will remain the same price and will be available in all of its current territories.

Will this delay the release of any content?
There will be no impact to our SimulDub, home video release or theatrical schedules.

Will this affect the production or quality of dubs coming from Funimation?
Funimation will always strive to honor the intent of the Japanese creators in our productions. There will be no changes to our translation, script writing, voice actors or production staff. We will be keeping our production facilities in Texas so we can continue to bring SimulDubs to you within two weeks of the Japanese broadcast date.

Does this mean Funimation will be buying more or less anime?
Funimation remains committed to bringing you the biggest and best English dubbed anime library, along with new seasons of SimulDubs within two weeks of their broadcast in Japan.

Does this mean Funimation content will be available on Crackle or Playstation Vue?
We have always tried to make our content accessible as widely as possible for our fans and will continue to do so. This does not change the FunimationNow service.

What does this mean for fans outside of the U.S.?
We are already delivering anime to fans in the U.K., Ireland, Australia, and New Zealand through FunimationNow. Service to these regions will not change because of this deal.

Tags
funimation
« Previous Post
"Princess Resurrection" Manga Back From the Dead
Next Post »
"B: The Beginning" Anime Dub Cast Announced
Other Top News
35 Comments
Sort by: