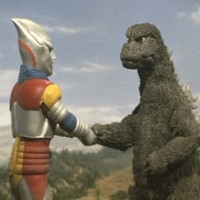 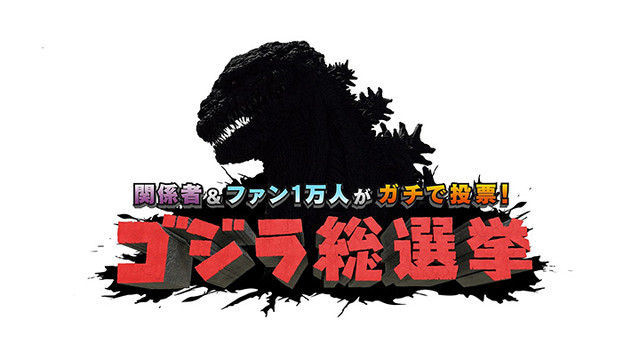 Shin Godzilla is making its Japanese terrestrial broadcast debut on TV Asahi in November, and to celebrate the occasion, TV Asahi is also hosting a "Godzilla General Election" variety program in which some 10,000 Godzilla fans and Godzilla-related staff members voted on their 20 favorite giant monsters from more than 63 years and 30 films worth of Godzilla film history. 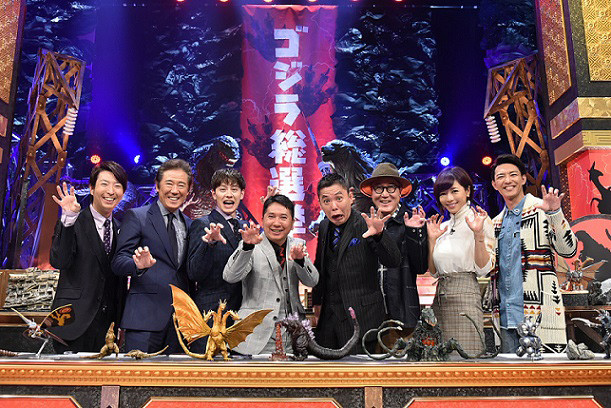 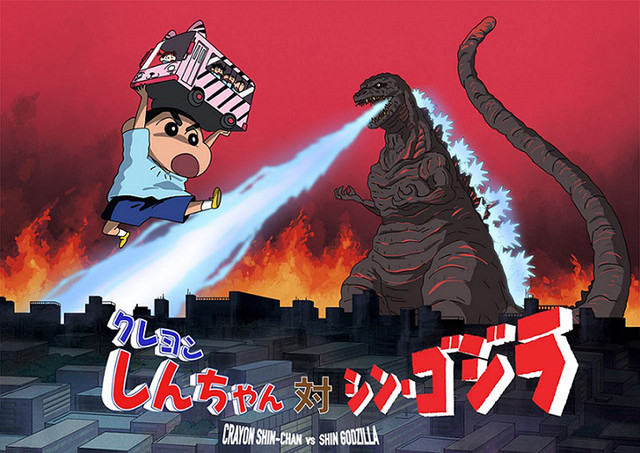 To get the results of the "Godzilla General Election", TV Asahi polled some 10,000 people. Respondents were encouraged to pick their favorite giant monsters from a list of some 50 possibilities, featuring such creatures as Godzilla, Minilla, Mothra, and King Ghidorah. 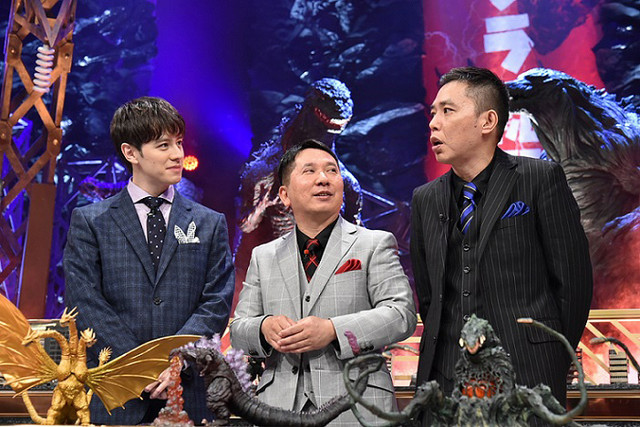 Girls Gear Up as Giant Monsters in Godzilla vs. Symphogear Event