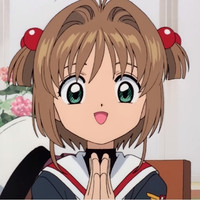 For the upcoming release on December 22, the official website for the Cardcaptor Sakura franchise today post a new 70-second PV for the new DVD/Blu-ray box set of its 1998-2000 TV anime series to show how the visuals are upgraded in the 4K scan remastered edition. The original 35mm negative films used in the initial broadcast in Japan are digitally scanned in 4K high resolution.

New PV for the visual comparison 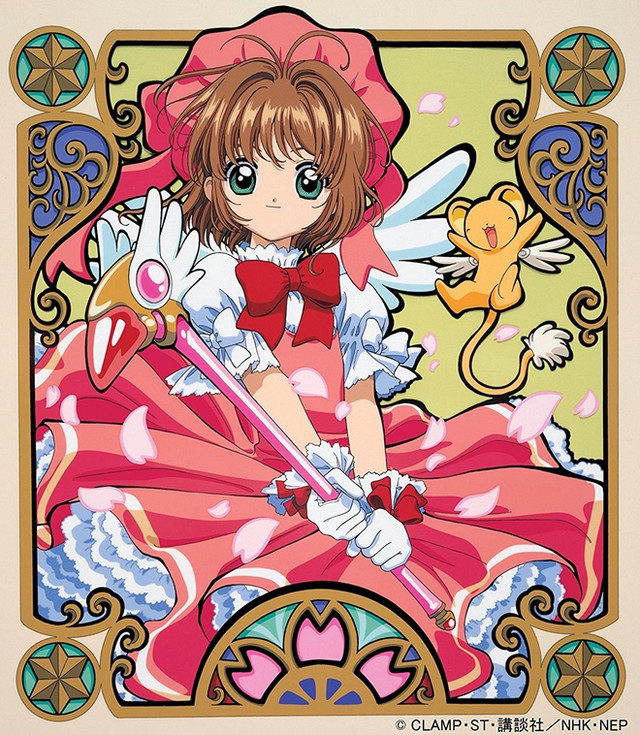