Fans Turn To Latest "Love Live! Sunshine!!" Episode As Evidence That Men Are Extinct In Anime 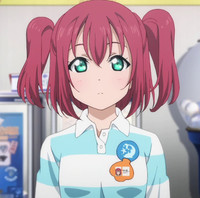 Love Live! Sunshine!! has been a wellspring of context clues to (maybe bordering on wacky) fan theories. You combine fanatical followers with use of real locations and you can't put a shot of AKIHABARA UDX into the anime without someone suggesting that it signifies that A-RISE's old school has been shut down. The latest (probably largely tongue-in-cheek) theory is the suggestion that men are extinct in the anime. 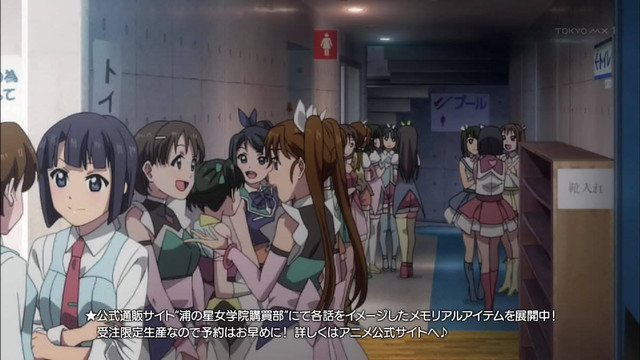 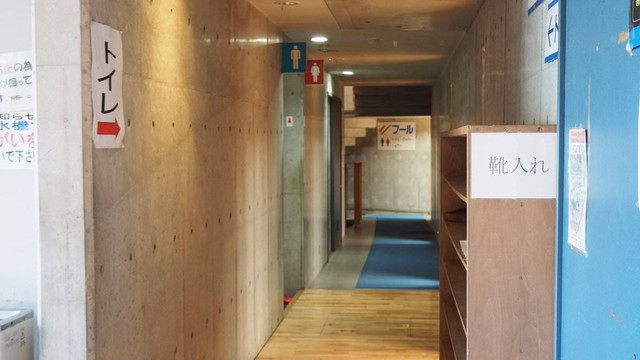 Yeah, you can probably thinks of some alternate explanations, but it's still a fun detail.