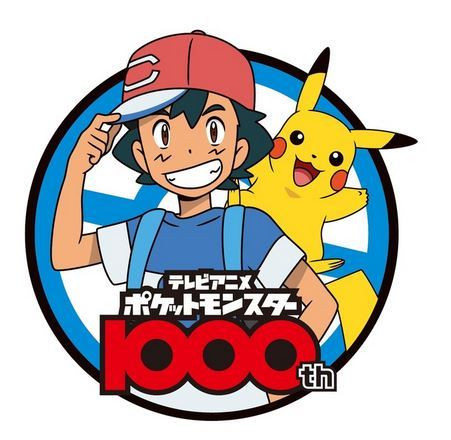 The Pokémon TV anime (known as Pocket Monsters in Japan) has charmed children of all ages for some 20 years and 7 months since it's initial episode aired back on April 01, 1997, and now the series is preparing to celebrate a 1000 episode milestone. 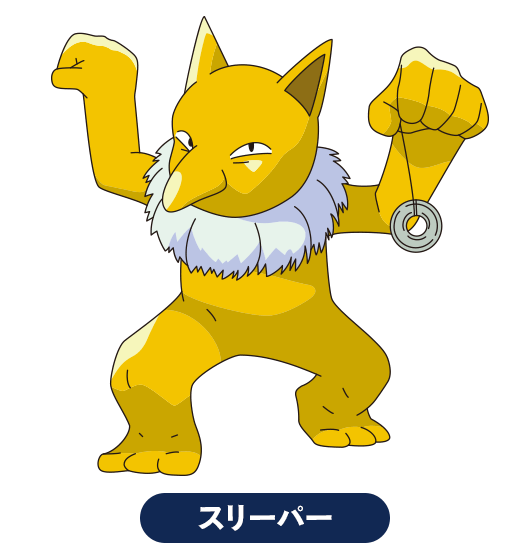 The 1000th episode will air on TV Tokyo at 6:55PM JST on November 09, 2017, and it features the voice acting debut of comedian Sunshine Ikezaki as the voice of Hypno (known as "Sleeper" in Japan). 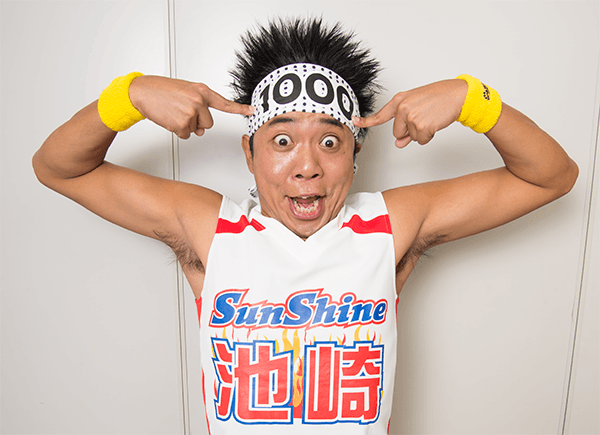 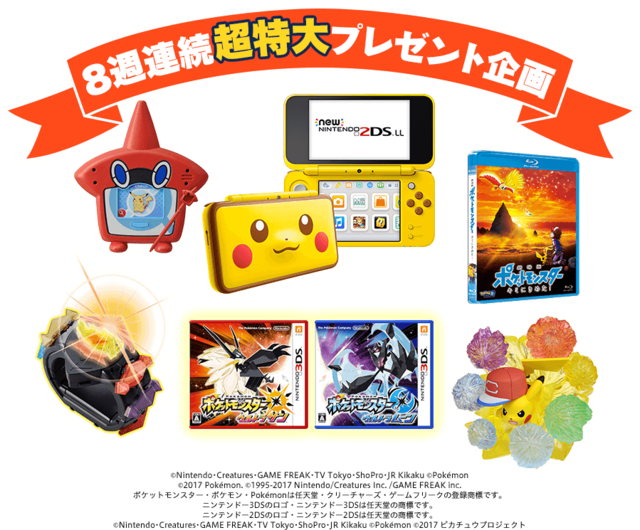 Finally, TV Tokyo is implementing a lottery-style weekly gift campaign that will give out prizes such as a limited edition Pikachu Nintendo 2DS LL, Pokémon the Movie: I Choose You! on Bluray, and copies of Pokémon Sun and Moon. The giveaway will run for 8 consecutive weeks, and details about it will be announced during the November 09th broadcast of the 1000th episode of Pokémon.

Tags
pokémon
« Previous Post
Heed the Call of "The Witch and the Hundred Knight 2" in New Trailer
Next Post »
Vice-President Does Her NSFW Best In Collected "Prison School" Spin-Off
Other Top News
13 Comments
Sort by: