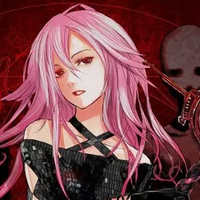 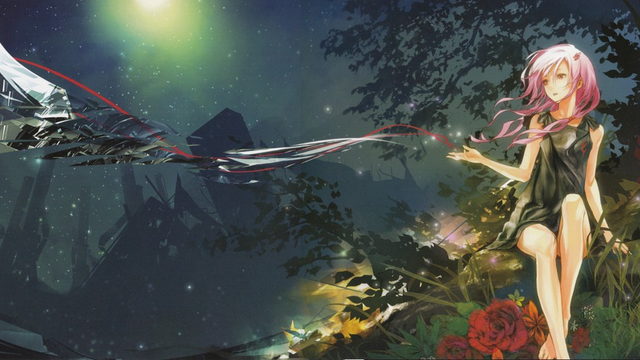 The fictional band EGOIST has gone on to live long past and outside Guilty Crown, the anime for which the group was created. Made up of Supercell's Ryo and vocalist Chelly, the duo now continues to create music, both for themselves and for other anime series. And this December, fans can get their greatest hits (so far) on a brand new release.

3. "KABANERI OF THE IRON FORTRESS"

The album goes on sale December 27.

The 5 Most Loved and Hated Hackers in Anime