Both series will be available starting tonight 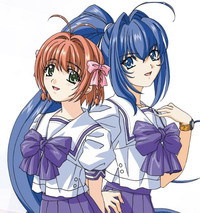 Following up on the earlier announcement of Armitage III, Crunchyroll has some more additions to the anime catalog. Next up is Okami-san and Her Seven Companions, which is now live as of 7:00pm PT, followed by Rumbling Hearts at 8:00pm PT.

Okami-san and Her Seven Companions is available to Crunchyroll members in the United States, Canada, United Kingdom, and Ireland. 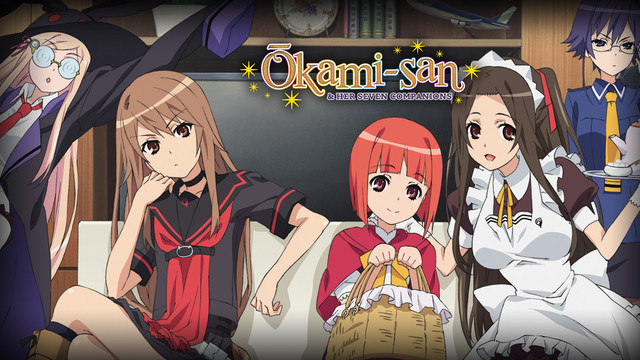 Once upon a time, the studio behind Toradora! and Shakugan no Shana created a fable-minded story full of fairy tale tomfoolery. In this amusing rendition of the wolf and the hunter, Ryoko and her friends form Otogi Bank: a social club that helps classmates get out of grim situations. When a boy joins the group to prove his love to Ryoko, will she allow herself to have her own happily ever after? 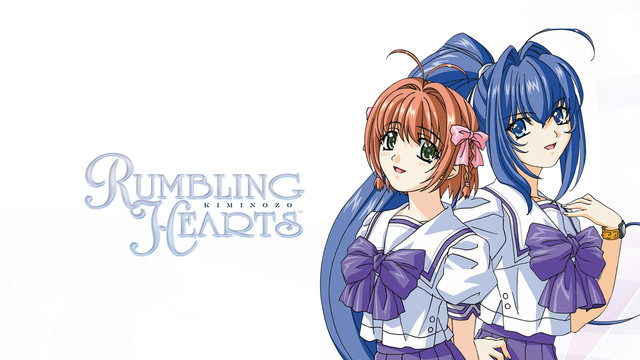 Meet four fast high school friends – Haruka, Takayuki, Mitsuki and Shinji. Life’s promise shines brightly on them, until an accident leaves Haruka in a coma. Her boyfriend, Takayuki, can’t forgive himself and seems determined to follow Haruka into a comatose state. Mitsuki dedicates her life to taking care of him, and the pair fall into a self-destructive relationship floundering in guilt.

Tags
okami-san and her seven companions, rumbling hearts
« Previous Post
"YuruCamp△" And Chill With Latest Anime Candid Character Illustration
Next Post »
Aniplex of America Offers A Look At HoneyWorks’ "Our love has always been 10 centimeters apart." Anime
Other Top News
10 Comments
Sort by: